DC Universe Online Headed To Xbox One, PS4 And PC Cross-Play Too

The latest news in the world of video games at Attack of the Fanboy
January 11th, 2016 by Scott Grill 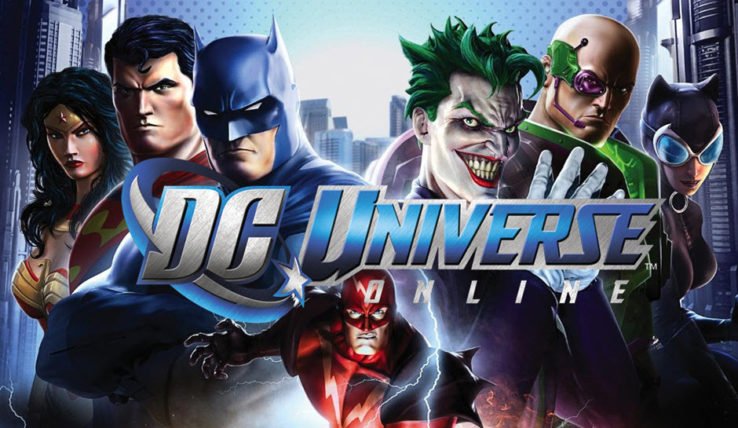 DC Universe Online has had successful five-year run on the PC and PlayStation platforms. Daybreak Game Company (formerly Sony Online Entertainment) announced Monday the DC Comics-themed MMORPG is now headed to the Xbox One later this year while the PlayStation 4 is adding cross-play with the PC and more.

Xbox One owners can expect to receive DC Universe Online sometime this Spring. The game was previously a PlayStation console exclusive with a PC release. The addition of the Xbox One version of the MMOPG became a possibility in February 2015 when Sony sold Sony Online Entertainment to the Columbus Nova investment company and was renamed to Daybreak Game Company. This split opened up the possibility of games like DCUO, Planetside 2, H1Z1, and others making the leap to the Xbox One.

Details on the Xbox One release of DC Universe Online have not been announced, but Community Manager Mepps has confirmed the Xbox One servers will be kept separate from the PlayStation 4 and PC servers which will now support cross-play between the two platforms.

A ton of content has been released to DCUO over the last five years, so it will be interesting to see how it is handled for the Xbox One release. There have been 20 content updates (now called Episodes) released since the game’s 2011 launch with Episode 21 planned for February containing Legends of Tomorrow content to tie-in with the upcoming CW television show.

DC Universe Online is free-to-play but the additional content from Episodes requires either the purchase of the Episodes or a $14.99 monthly subscription. Episode packs are on sale on the Playstation Store and Steam for $14.99 and contain five Episodes. There is also a $65 Ultimate Edition that comes with the first 9 episodes plus other goodies such as different powersets.

DC Universe Online has had surprising staying power when looking at all of the other MMORPGs that have come and gone in the past five years plus the many that never made it to launch.