DC Universe Online On Xbox One To Debut At PAX East

The latest news in the world of video games at Attack of the Fanboy
April 20th, 2016 by Scott Grill 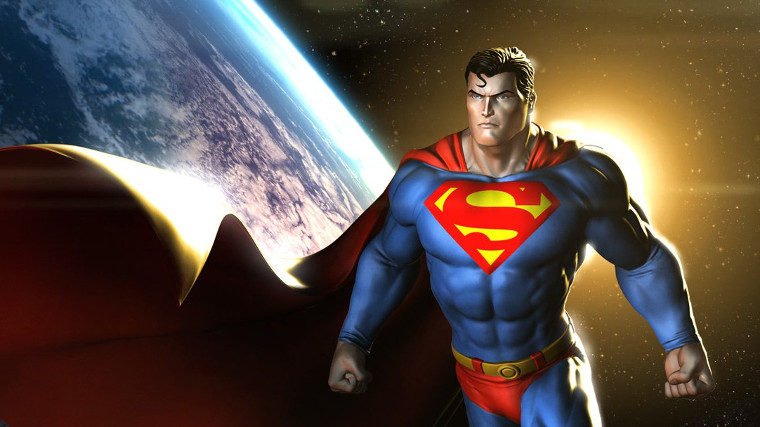 DC Universe Online is finally ready to debut on the Xbox One at PAX East this weekend after spending the last five years on PlayStation platforms and the PC. Daybreak Game Company announced the MMORPG will make its debut Saturday, April 23 at the Boston convention.

The official DC Universe Online Twitter account posted the message, “Your story is about to begin on Xbox One” with hashtags for DCUOonXb1 and PAXEast. Meanwhile, the teaser trailer posted to YouTube states, “Watch the Xbox One teaser, then see the full trailer at PAX East on April 23, 2016.”

Hopefully, this will be more than just a trailer as it has been known since January that DC Universe Online is coming to the Xbox One. Additionally, most of the gaming community is familiar with the title after five years and the release of 21 expansions, called Episodes, to the PS3, PS4, and PC.

As many MMORPGs have come and gone, DC Universe Online has surprisingly hung around. Presumably, Daybreak Games will make an announcement about a beta and/or release date for the game on the Xbox One along with the PAX East trailer.

What has been confirmed so far is the Xbox One servers will be kept separate from the PC and PlayStation servers. Existing players will need to start fresh on the Xbox One and cannot transfer their characters over.

Yes, Microsoft has opened up the Xbox One to cross-play with other platforms. However, Sony has not yet given an affirmative answer to going along with cross-play with its direct competitor in the console space yet.

The addition of the Xbox One version of the MMOPG became a possibility in February 2015 when Sony sold Sony Online Entertainment to the Columbus Nova investment company and was renamed to Daybreak Game Company. This split opened up the possibility of games like DCUO, Planetside 2, H1Z1, and others making the leap to the Xbox One.

DC Universe Online is free-to-play but the additional content from Episodes requires either the purchase of the Episodes or a $14.99 monthly subscription. Episode packs are on sale on the Playstation Store and Steam for $14.99 and contain five Episodes. There is also a $65 Ultimate Edition that comes with the first 9 episodes plus other goodies such as different powersets.