The latest news in the world of video games at Attack of the Fanboy
October 23rd, 2014 by William Schwartz 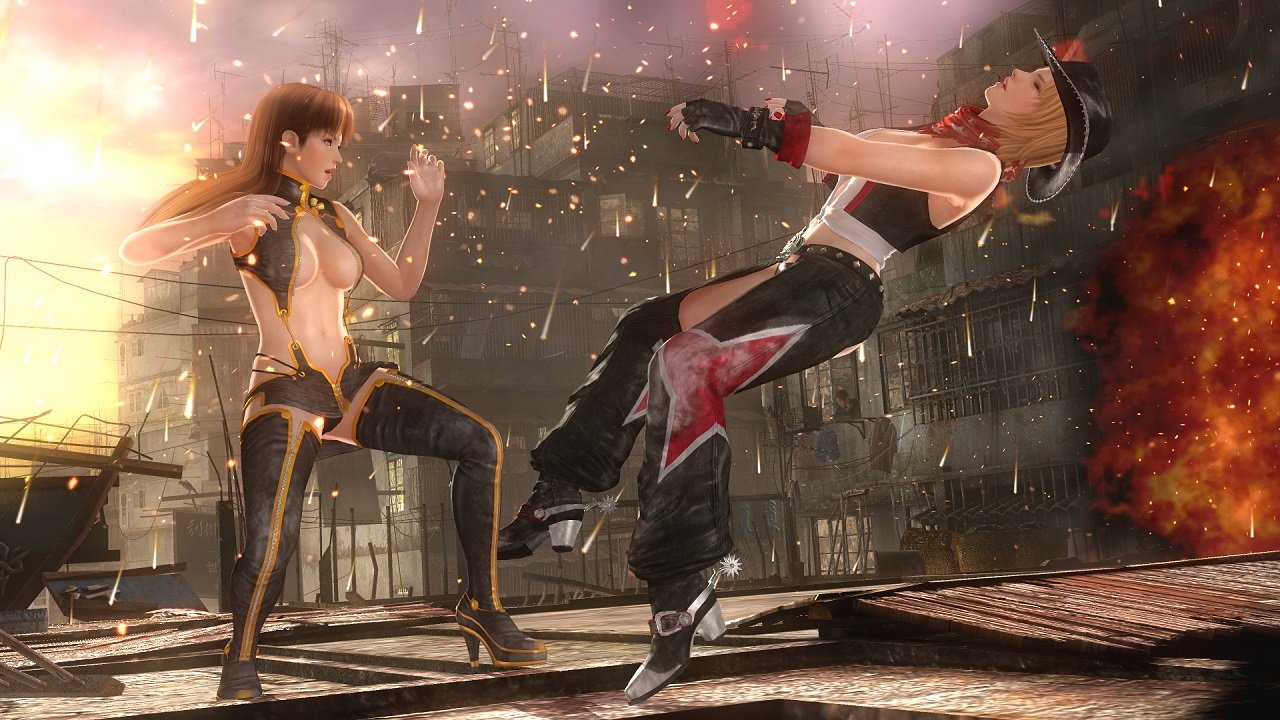 Team Ninja and Koei Tecmo are set to release another iteration of their fan favorite Dead Or Alive 5 with Dead Or Alive 5: Last Round which will mark the first time that the title releases on next-gen platforms.

Dead Or Alive 5: Last Round is set to release early next year, just days before the Japanese release, on February 17th in North America. The next-gen PlayStation 4 and Xbox One versions will be available for $39.99 in physical or digital form and the current-gen PlayStation 3 and Xbox 360 version will be digital only for $29.99.

Dynamic stages are a big thing in the Dead Or Alive franchise and Dead Or Alive 5: Last Round will be no different with a fan favorite from Dead Or Alive 2 making a return. The Crimson, a multi-level stage set in the streets of Asia where players are always one punch away from falling or being thrown to another section of the stage.