Dead Or Alive 5: Last Round Screenshots And Official Trailer Released 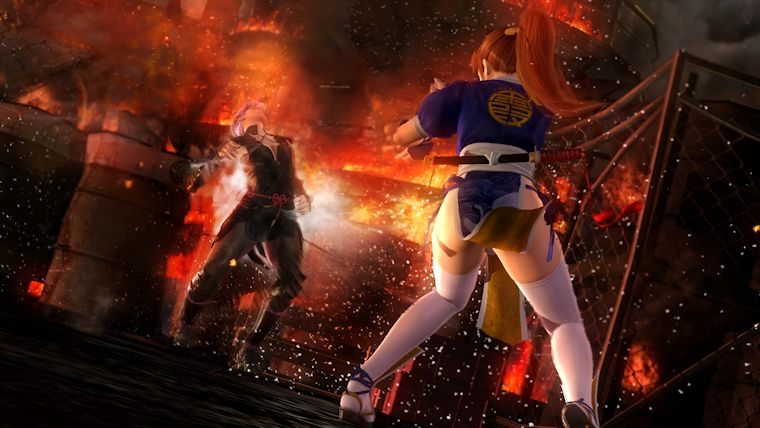 Team Ninja took the opportunity during Sony’s pre-TGS conference to reveal what appears to be the final release for Dead or Alive 5 known as Dead or Alive 5: Last Round. In what should be the ultimate version of the game, Last Round will be the first entry in the series to make it to the PlayStation 4 and Xbox One. As a follow-up to the initial announcement, the official Dead or Alive YouTube account has released the full debut trailer for the game.

In this trailer, we see a unique old movie video quality showcasing the game, before transitioning to the regular graphics of the game. The trailer shows off a number of different characters and costumes, which hopefully means it will be like Injustice: Gods Among Us Ultimate Edition and include all of the DLC costumes on the disc.

In addition, we also received a set of three screenshots for the game, which you can see in the gallery above. These feature some of the classic characters in the series, such as Kasumi and Tina, while we also have a few others that are newer to the series than the rest. Make sure to check out the announcement trailer below and the screenshots above.