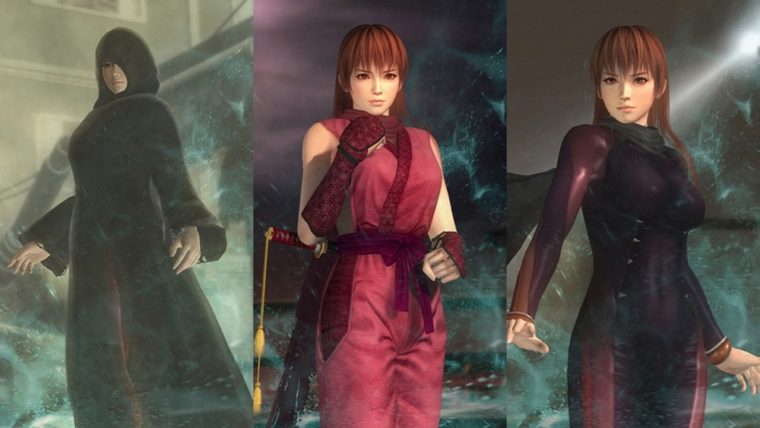 After the initial release of Dead or Alive 5, we got the extra content filled Dead or Alive 5 Ultimate only a year later. However, rather than taking the Street Fighter route and continuously making new editions with new fighters and such, Tecmo Koei and Team Ninja have instead added an insane amount of content to the Ultimate version through DLC.

The latest of those happens to be a Dead or Alive series staple, a clone of Kasumi. The most well known of this class is Alpha-152, but this time we have one that looks almost exactly like Kasumi, but with a hood and smoke around her, known as Phase-4. This fast-moving character looks ready to terrorize her opponents with a similar moveset to the original Kasumi, but with a smoky element added into the mix.

For those interested in adding Phase-4 to their roster of characters, you can download her right now for $5.99 on both Xbox 360 and PlayStation 3. If you are really looking to expand your costume lineup as well, you can get the Phase-4 Debut Pack for $7.99, or the character and Debut Pack combined for $12.99, which includes the Ultimate Sexy, Santa’s Helper, Gym Class, Cheerleader, and Nurse costumes for Phase-4.

In addition, Overalls costumes have been added for most every female in the game, along with the Hayabusa and Momiji Yaiba costumes, based off the Ninja Gaiden spinoff game. Needless to say, prepare to get your wallets ready with all of this new content for Dead or Alive 5 Ultimate.