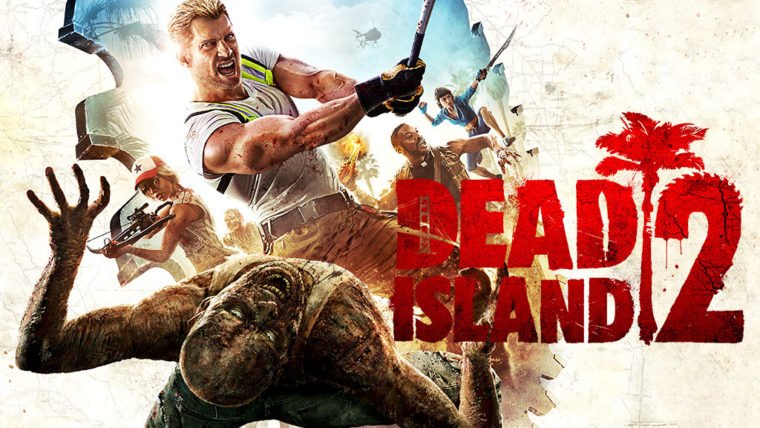 Dead Island 2 is still alive as the game now has a new developer in the form of Sumo Digital. Sumo Digital takes over from Yager Development.

This has been confirmed and reported by MCV. Koch Media CEO Dr Klemens Kundratitz said that Sumo “had creative ideas and excellent vision” to take over development duties for Dead Island 2.

Sumo COO Paul Porter commented: “It’s an honour to be charged with the evolution of such an important franchise in Deep Silver’s catalogue. We’re looking forward to exceeding fan expectation with an ambitious design that we’re confident will take bone-crunching, visceral, zombie action to a whole new level.”

Dead Island 2 had been in limbo after Deep Silver cut ties with Yager last year. The game was supposed to be out in 2016, but its status became unknown. With Sumo Digital now on board, at least we know the game will be out eventually in the near future.

Sumo Digital has developed many games over the years including the likes of Virtua Tennis 3, LittleBigPlanet 3, Disney Infinity 3.0 and more. The studio has developed games from many different genres so it will be interesting to see how Dead Island 2 turns out to be.