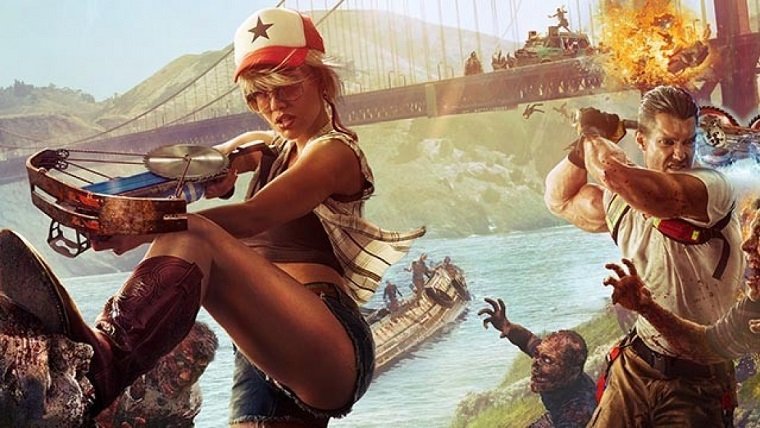 Dead Island 2 has had a bumpy development road to say the very least, with numerous delays and even a developer change taking place since its 2014 announcement. However, despite all of that the game is apparently still happening, and each time we get a rare update the publisher insists that everything is going fine.

Well, today we haven’t gotten any new information on the game, but publisher Deep Silver once again confirms that the game is still happening. They issued a statement to Eurogamer where they said “Dead Island 2 is in development at Sumo Digital, and we are excited by the progress the team are making with Deep Silver’s most successful IP. When we are ready to share more information, we will.”

It’s a little aggravating that we still don’t have any new information on the game since that cool trailer from E3 2014, but hopefully the game does eventually release and the product ends up being solid. While the first game definitely had its issues, it looked like the developers (at least the first developers attached to it), were taking things in a lighter and goofier direction. Considering that the first game took itself a little too seriously, this was something that looked very promising.

Despite the series being out of the spotlight in terms of new releases, the end of this month marks the anniversary of the release of the Dead Island: Definitive Collection. That collection remastered Dead Island and its Riptide expansion, and also included a new 2D side-scroller called Retro Revenge. It was a good excuse to dive back into these games, as well as being a solid way for newcomers to jump on board. The core issues are still there, but those who like slicing up zombies with electric machetes should have a good time. You can check out more of our thoughts on the game through our review.