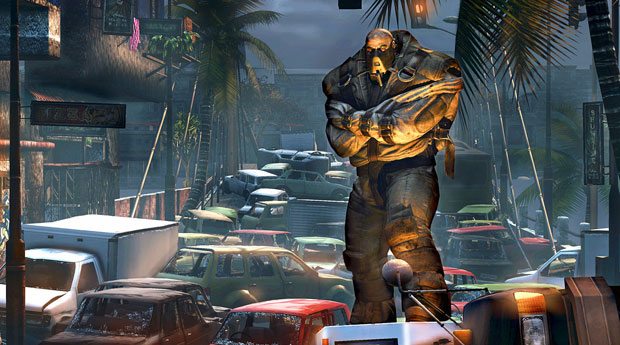 Anyone who is thoroughly enjoying their zombie smashing fun of Dead Island, will be sad to hear that Deep Silver has officially delayed their upcoming DLC for the game.  The news comes from the game’s official Facebook fan page, and claims that the development team is still hard at work on “polishing the main game”.

Dead Island launched with quite a few problems, but despite them, the game has done exceptionally with game purchasers.  The developers tone was apologetic to the millions that purchased their game recently, and are looking for more content.

“We know that many fans are eagerly waiting for it and apologise for any inconvenience.  We expect to announce a release update next week”

Look for the Bloodbath Arena DLC announcement sometime in the near future.