Dead Island Movie Back On Track

The latest news in the world of video games at Attack of the Fanboy
August 4th, 2014 by William Schwartz 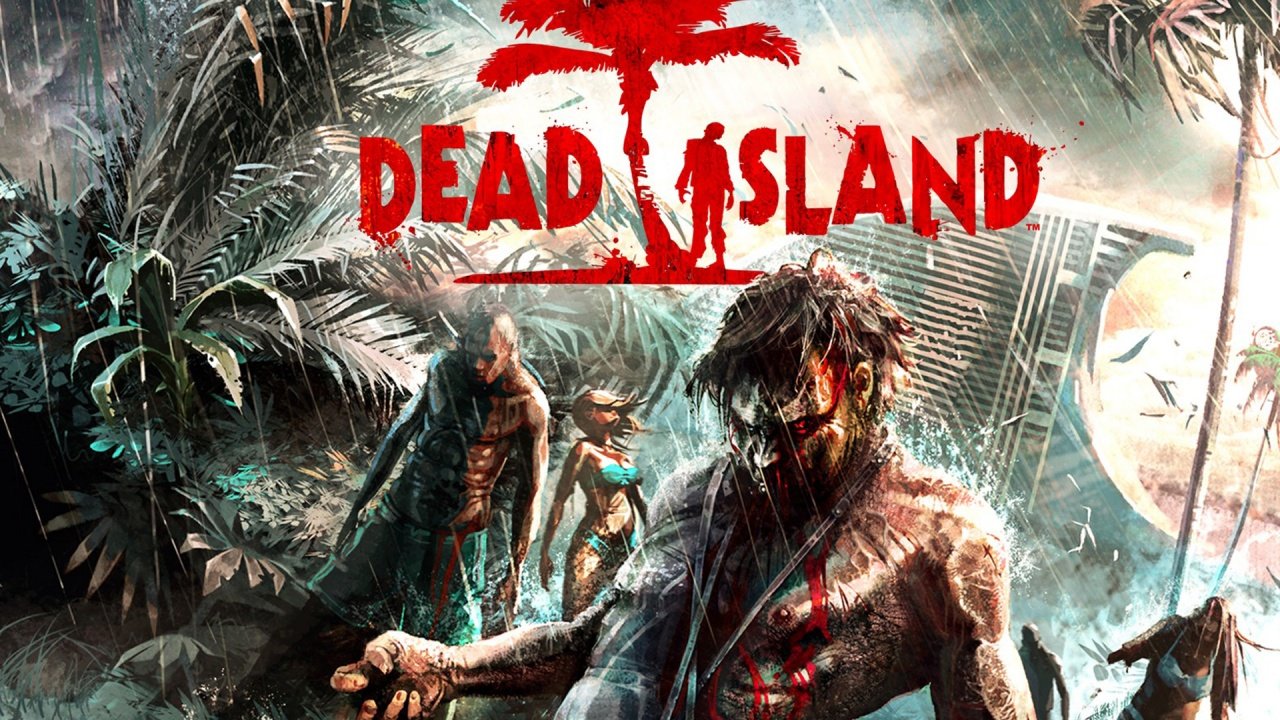 Dead Island is one of those games that in concept you think would make a great movie but it seems Hollywood was having a hard time getting the movie on the right path. Now news has come that the big screen adaptation might be seeing light of day as early as 2015.

Occupant Entertainment and Deep Silver are partnering to see production move into place Q1 2015 and hope to premiere the movie at either the Berlin or Cannes Film Festival. They are using the reveal trailers for heavy inspiration for the film. Occupant Entertainment is better known for smaller independent films but if Dead Island was to make it past the production stages and reach theaters it would be their first major motion picture.

The best thing it has going for it is that it takes place on a resort island during the apocalypse, and will hopefully show the characters coming together by a ‘chance’ meeting and fighting alongside each other. It has potential if done right. Now Deep Silver and Occupant are on the road to finding a director and eventually a cast. So what do you think? Who should play Sam B? I think either a rapper, or Terry Crewes. I would watch that.