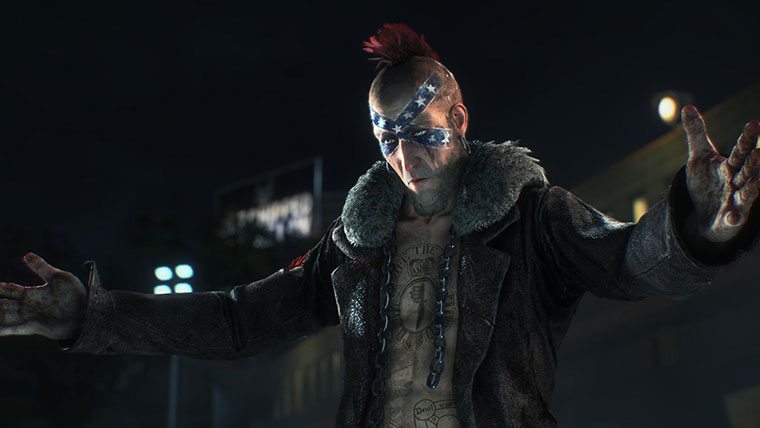 The third installment of Dead Rising 3 downloadable content will arrive on the Xbox One tomorrow. “Chaos Rising” will feature another character from the game’s main campaign, Hunter Thibodeaux. You’ll remember Hunter as the tatooed leader of a biker gang, and it appears that the new vehicle that will be added is Hunter’s death dealing bladed motorbike.