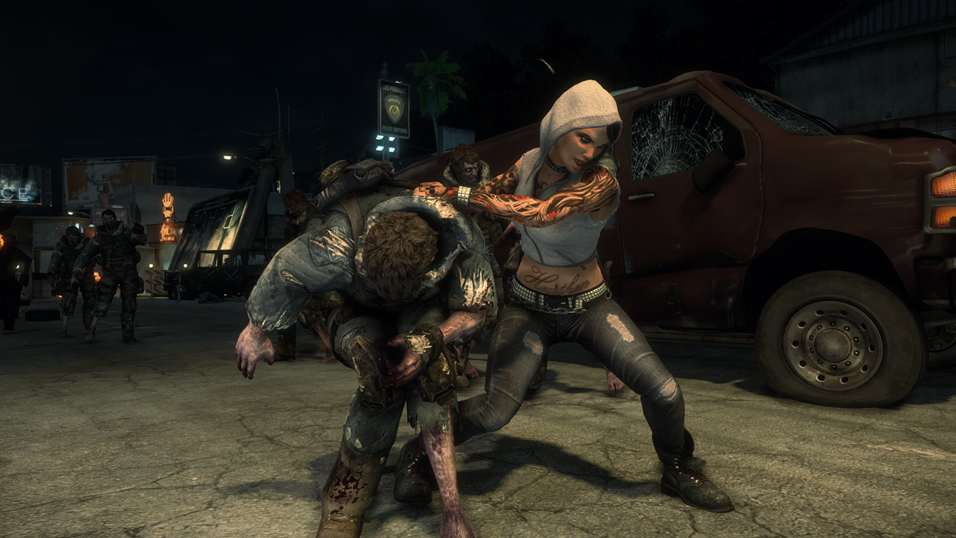 The new Dead Rising 3 DLC “Fallen Angel” is available on Xbox One today, for $9.99, Microsoft announced Tuesday on Xbox Wire.

Players can get the new downloadable content on the Xbox One store. If they bought the season pass for $29.99 it will be free, if not players will have to pay the regular price.

Fallen Angel involves a new character fighting to keep a group of survivors safe from the corrupt government present in Dead Rising 3 while trying to survive the zombie outbreak in Los Perdidos. The DLC also features new weapons, vehicles, side missions, gamerscore and new opportunities to get experience. All of the weapons and vehicles will carry over to the main game.

This is the second installment of downloadable content out of the four planned for Dead Rising 3. The first DLC was titled Operation Broken Eagle. You can check out the review here.

You can also check out the trailer below: