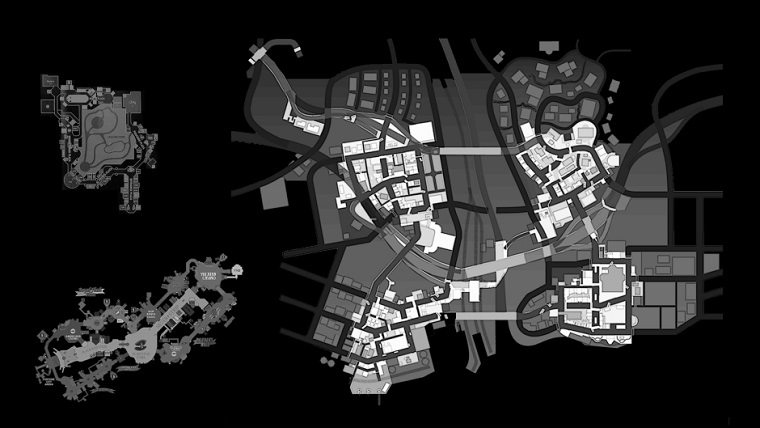 It would appear that GTA V isn’t the only open-world game coming out soon with an enormous map. Dead Rising 3 have recently revealed the size of Capcom’s next-gen zombie thriller in the wake of the ‘leaked GTA V map‘, possibly in an attempt to remind gamers that the next generation of gaming is just around the corner.

It’s no secret that GTA V will have a big release, with a budget higher than movies and strict instructions for suppliers not to dispatch copies early; it’s probably the most anticipated game of the generation. As mentioned though, it arrives just before the PS4 and Xbox One are released, and the next generation of console gaming begins. Despite being a different genre to GTA, Dead Rising 3 is on the front line, challenging gamers to choose between GTA V and the next generation with it’s large open world and lack of loading times.

The extended interview from which Capcom’s news originates can be found at Financial Post, but has since been summarized by more specialized gaming websites such as Polygon. The picture at the head of this post shows Dead Rising 3’s map, next to same-scale versions of the maps of Dead Rising 1 (top left) and Dead Rising 2 (bottom left). As you can see, Dead Rising 3 also contains a map that envelopes that of the previous games in it’s series several times.

If you want to read the interview in its entirety, there is more information from Dead Rising 3’s Executive Producer about the contrast between horror and humor, the distinction between copying other games and improving their own and not having the ‘luxury’ of loading screens.

What do you think of Dead Rising 3’s map, and Capcom’s decision to reveal it this week? Leave a comment below with your thoughts.