Dead Rising 4 Is Now Up For Pre-Load On Xbox One, File Size Revealed

The latest news in the world of video games at Attack of the Fanboy
November 2nd, 2016 by Dean James 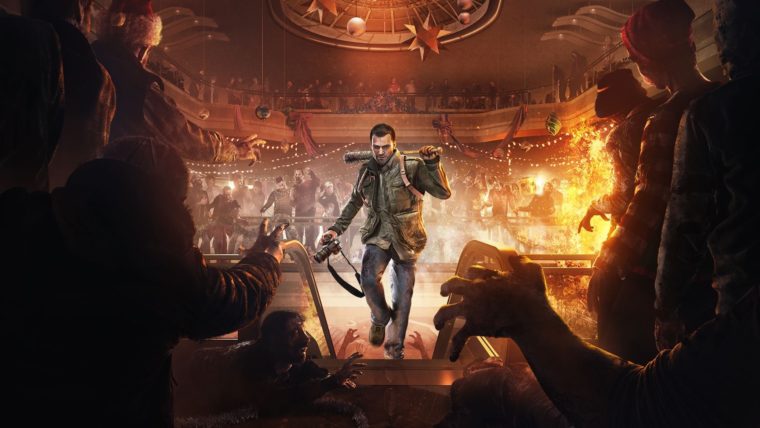 Dead Rising 4 was one of the biggest announcements earlier this year and fans are really excited for its release next month. This means that many people have likely pre-ordered it, and those that have digitally can go ahead and start downloading the game to prepare for the game’s launch.

As of right now, the preload for Dead Rising 4 is available on Xbox One for anyone that purchases the game. Preloading definitely makes the whole process easier for those that like digital games, as you can have it ready to go right when the game launches, rather than having to download a rather large game at that point.

This is even more helpful, because we now in fact know the exact file size for Dead Rising 4 and it’s pretty big. According to a post on NeoGAF of someone that is currently preloading the game, Dead Rising 4 comes in at 36.32 GB, which is pretty on par with most big game releases these days. You still have awhile though, so you can do this anytime before release.

Dead Rising 4 is releasing on December 6 for Xbox One and Windows 10 PC, but could potentially come to PS4 next year, similar to how Rise of the Tomb Raider was handled last year as well.

Home / Game News / Dead Rising 4 Is Now Up For Pre-Load On Xbox One, File Size Revealed