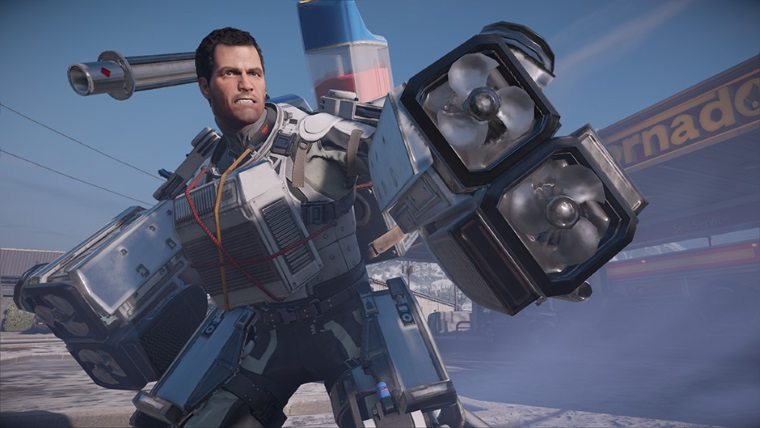 We knew that a co-op mode was in store for Dead Rising 4, but today we’re getting our official first look at it in action. While some initially thought that this would be a part of the game’s main campaign, it has now been confirmed that it is actually a different mode separate from the campaign.

Capcom has now demoed this 4-player co-op mode, revealing that it stars 4 characters featured in the game’s campaign. Frank West will run into these characters throughout his journey, and the mode itself will feature an episodic format. There will be challenges to complete and bosses to take down, offering more of the zombie slaughter that the series is known for.

We recently learned that the game would be getting a season pass, which features some very interesting DLC including an online golf mode. You can learn more about that by clicking right here.

Dead Rising 4 will launch for Xbox One and PC on December 6th. Check out the video showing off the game’s 4-player co-op mode below.