The latest news in the world of video games at Attack of the Fanboy
February 6th, 2018 by Jose Belmonte 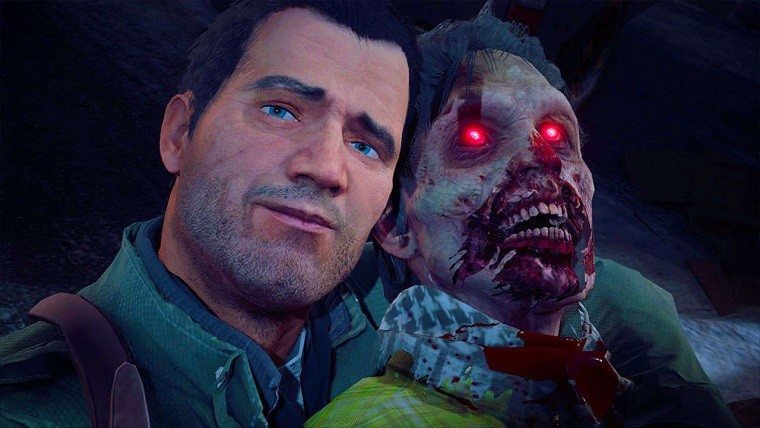 It’s a sad day for Capcom Vancouver, the Japanese developer Western spin-off that is better known for its work on the majority of Dead Rising titles and some mobile games. The studio has made official its decision to let go about 50 of its employees, which represents 30% of the members of the team. The direct consequences for these actions are the cancellation of an upcoming project for consoles and a reduction on the scope of the upcoming Dead Rising game, which was rumored to be too big for the number of developers working on it.

There is not a lot of information about the unnamed cancelled project, but it is said to have been an adventure in third-person perspective that was set on an alternative version of New York City. However we are not likely to see any visuals for the project, as it never entered actual development.

Read the statement released by the company: “Capcom Vancouver has undergone a restructure which has impacted approximately 30 percent of the studio, as part of its regular periodic assessment of upcoming projects and overall studio goals. The team is continuing to work to support the recent release of Puzzle Fighter for mobile and is dedication to it flagship Dead Rising series.”

It is well known that the studio’s last big project, Dead Rising 4, was seen as a failure within the company. However, they still managed to rework it as a more fun experience in the latest Frank’s Big Package edition for PS4, which got a positive review from us. Capcom Vancouver also developed Dead Rising 2 and 3, and the mobile game Puzzle Fighters.