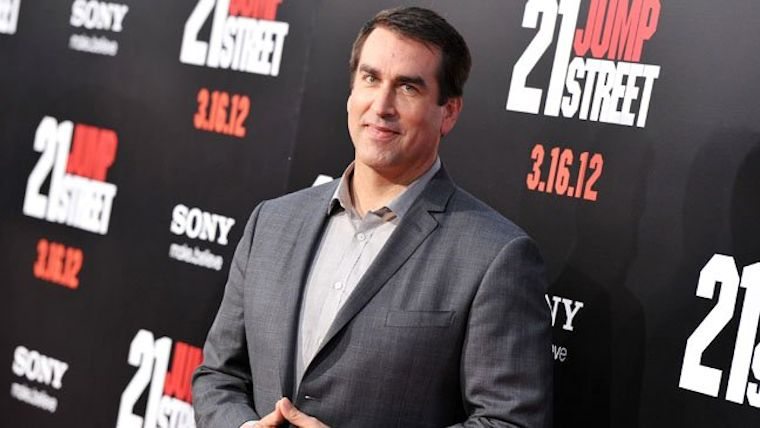 Unlike some of the larger budget video game movies upcoming like Assassin’s Creed, we are getting a much different method of release with Dead Rising: Watchtower. Rather than making it to the big screen, this movie will be taking a route closer to Mortal Kombat: Legacy, though coming to Crackle, Sony’s free streaming service, instead of YouTube. Little has been known about the movie, but now it has been revealed who will be playing the lead character Frank West.

Known for his appearances on The Daily Show and more recently hit comedies like The Hangover and 21 Jump Street, Rob Riggle has been announced as playing Frank West in Dead Rising: Watchtower, according to The Verge. His combination of comedic timing and overall fun nature should fit perfectly in the Dead Rising universe, especially as Frank West.

Legendary Digital Media and Crackle have also released the following description of the movie for those interested:

“Dead Rising: Watchtower takes place during a large-scale zombie outbreak. When a mandatory government vaccine fails to stop the infection from spreading, the four leads must evade infection while also pursuing the root of the epidemic, with all signs pointing to a government conspiracy. Politics, public paranoia, and media coverage play an important role in the story’s narrative.”

We do not have a release date for the movie yet, but at least we are moving forward with this casting announcement.