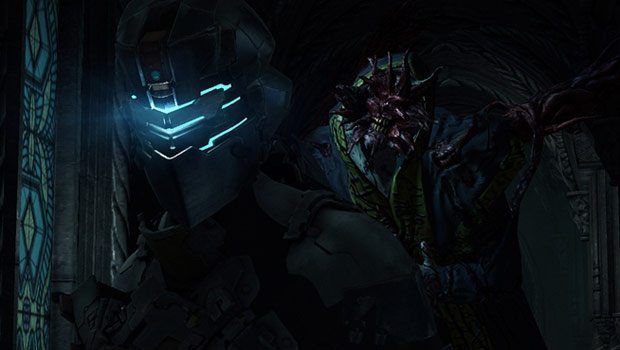 Dead Space 2’s release is quickly approaching at the end of this month.  EA and Visceral have begun to unload the Dead Space assets  and we added six new screenshots and one new video to our gallery.  Dead Space 2 is a third-person horror survival game in which players must battle an alien infestation straight out of a nightmare.