Dead Space 3 is rumored to get a change of scenery 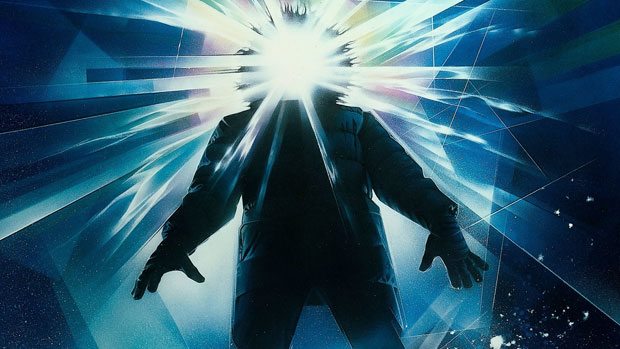 With the blatant success of Dead Space 2, a sequel was the only possible outcome for the franchise.  Today, reports suggest that the first plot details have been discovered for Dead Space 3.  Siliconera claims that Dead Space 3 will not take place on a derelict spacecraft, but instead, will be moving to a planet called Tau Volantis.  The planet is said to house “white-out blizzard conditions”.

Could Issac be trading in his traditional garb for a snowsuit?  According to the website he is.  Plot details that are allegedly coming from a mole within EA puts Issac crash landing on the new planet and reuniting with characters from the previous Dead Space games.  Whether or not the Necromorphs would be returning to this snowy environment was not revealed, but it was pointed out that they are being referred to as “the hive mind”.

It’s not a stretch of the imagination to think that a new Dead Space game would be coming, but I suppose we’ll need to wait for an official announcement from EA before we can confirm the new plot twists to the story of Issac Clarke.