Dead Space Dev Stream is Happening This Week: Here’s How to Watch

Is your heart ready? 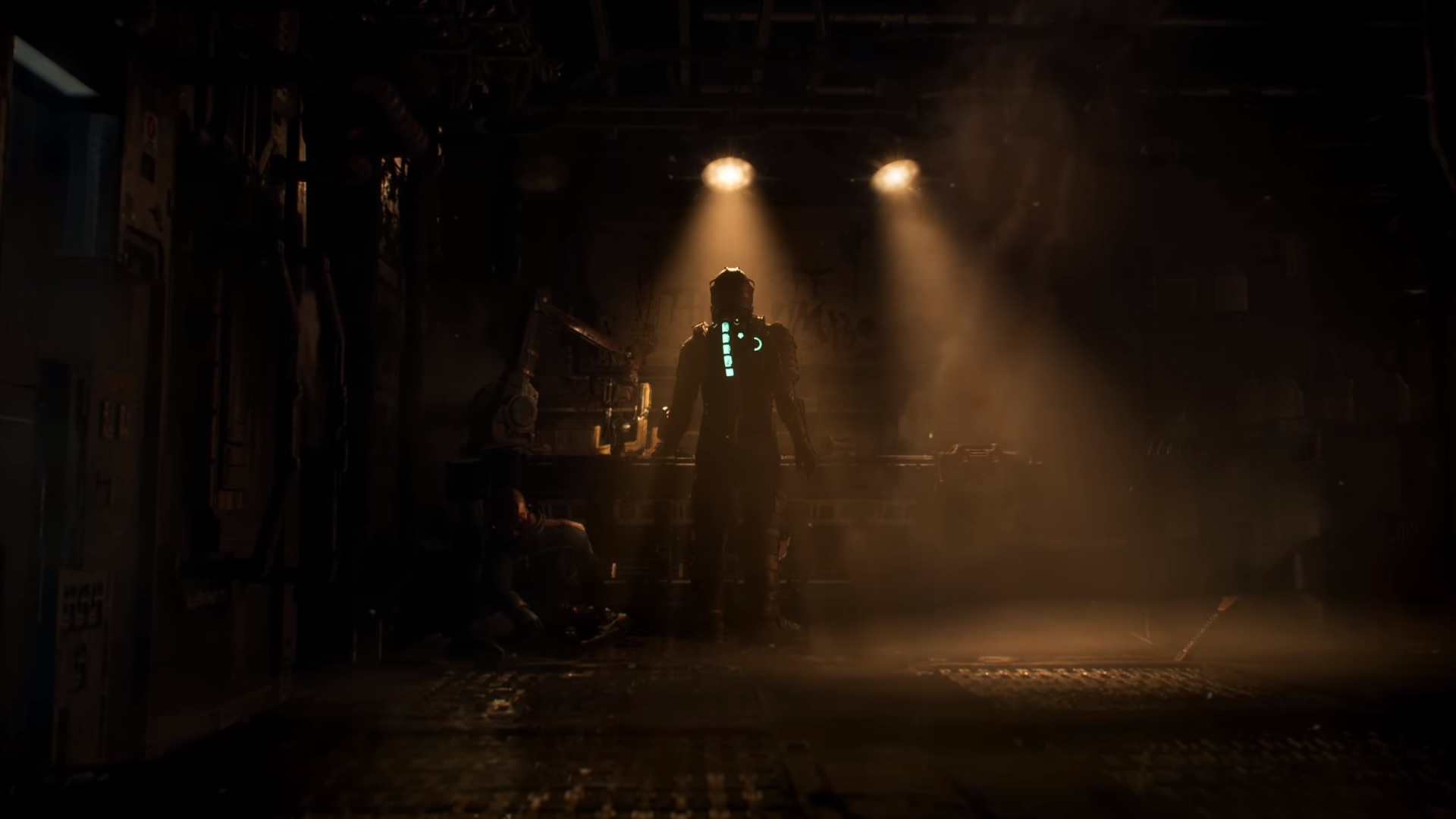 Motive Studio officially revealed in the official Twitter profile of the Dead Space franchise that a live stream focused on Dead Space, a remake of the first game, will air tomorrow, showcasing an early look at the game’s development. The stream is set to debut at 10 am PT, 1 pm ET, but where can you watch it?

Dead Space: How to Watch the Stream

According to the post made in the game’s official Twitter profile, which you can check out below, fans will be able to watch the stream on Motive Studio’s official Twitch channel, here.

The passionate team at @MotiveStudio are bringing you in for a very early look at the development of #DeadSpace.

The remake will be powered by EA’s Frostbite engine and be rebuilt from the ground up for the PlayStation 5, Xbox Series X, and PC. You can check out the game’s official announcement trailer below, revealed on EA Play Live 2021, courtesy of the franchise’s official Youtube channel:

You can check out the official synopsis of the first Dead Space game, which was released in 2008 and soon became one of the most acclaimed titles in its genre, below, as it is presented on the title’s official product page on Steam:

”A massive deep-space mining ship goes dark after unearthing a strange artifact on a distant planet. Engineer Isaac Clarke embarks on the repair mission, only to uncover a nightmarish blood bath, the ship’s crew horribly slaughtered and infected by alien scourge. Now Isaac is cut off, trapped, and engaged in a desperate fight for survival.”

You can play the original Dead Space trilogy right now on PC, via Steam, and on Origin.