Deathloop PC Specs Are Quite Demanding

Deathloop: The graphics cards you'll need to run this fall's most ambitious title on PC. 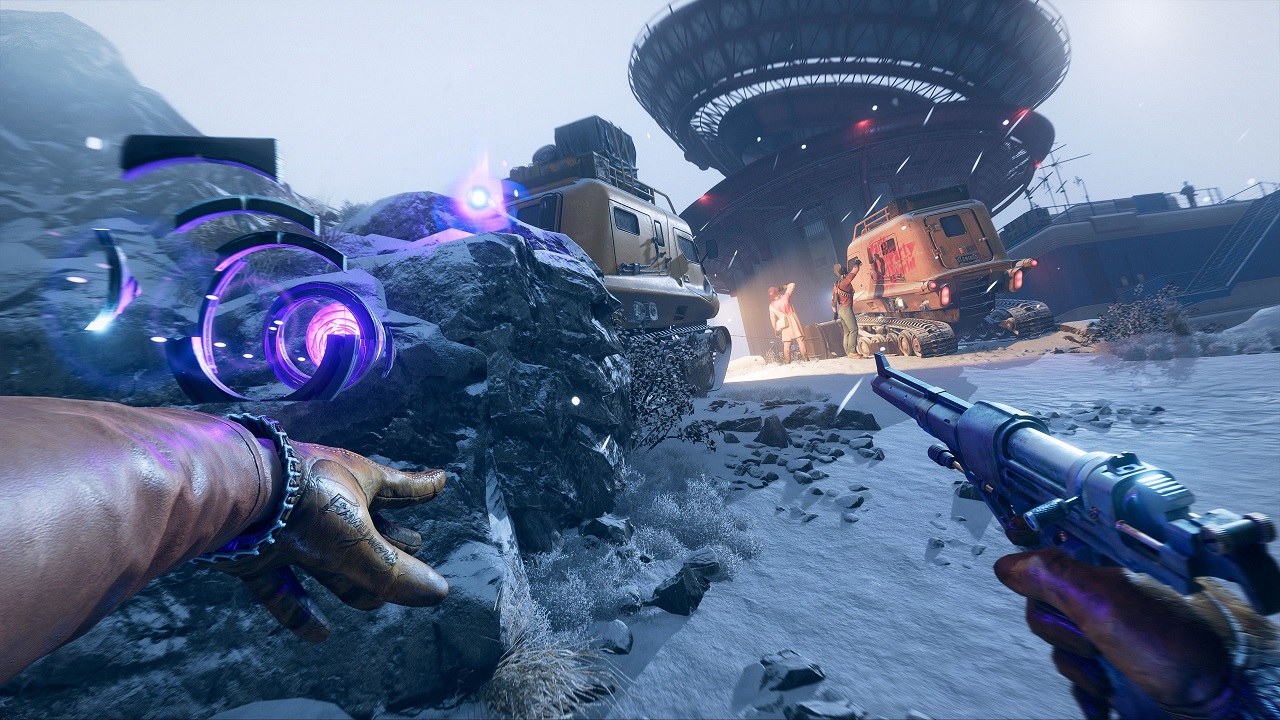 Deathloop is just a week away now from playing the fall’s most anticipated title and Bethesda has finally revealed the PC specs. Deathloop is an incredibly intriguing first-person shooter that has you repeating the same day over and over in order to escape from the time loop you’re trapped in. It’s a puzzle to figure out how to complete the game from there. The magic Deathloop is going for is that we will have no clue what we are doing at the start of the game and Arkane Studios wants it that way.

Considering it’s also being released on the PS5, there was already some thought that the PC expectations would be lofty. That being said, it didn’t seem like it would require a rig that could support something like Red Dead Redemption 2.

Those seeking the 60/FPS Ultra Setting experience though are going to be out of luck unless they have the top-of-line RTX 3080 or the AMD Ryzen 7 3800XT. The RTX 3080 has been really tough to get a hold of over the past year and if it’s not in stores, you’re going to be spending $1500 to find them online. AMD Ryzen 7 3800XT cards have been a bit easier to get a hold of, though still pretty pricey.

PC owners know that sometimes the extra price of admission is well worth it though as they get access to things like user-made mods that can change the game considerably. It should be noted that your RAM requirement here is crucial and if you’re running with anything less, you’re going to have a tough time even getting Deathloop to run. 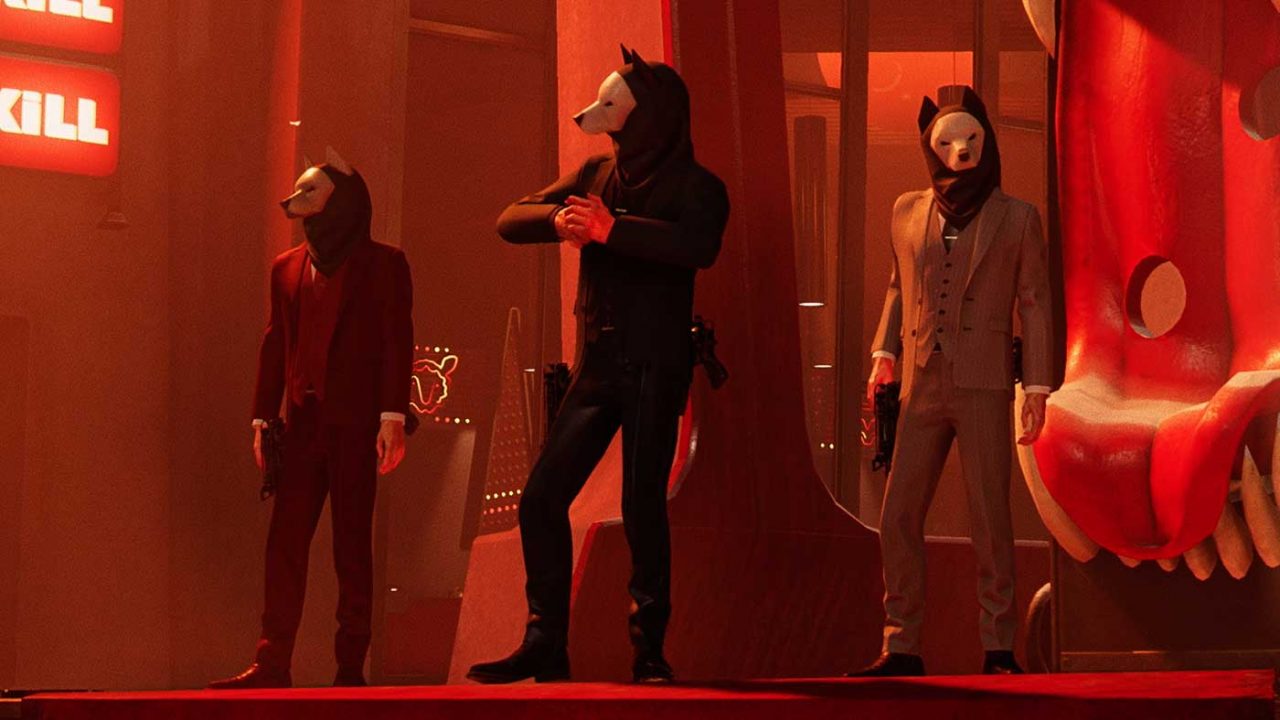 Thankfully, the midrange PC owners look to be able to run this with great visuals at 60 FPS with very little issue. The Nvidia RTX 2060 and AMD Radeon RX 5700 are both fantastic graphics cards that will make any modern game, next-gen or otherwise run like a dream.

For those who don’t pay attention to things like Ray-Tracing and running every single setting on the highest possible option, you will be just fine using one of these graphics cards to run Deathloop. It doesn’t seem like it will be the most graphically demanding game out there despite being next-gen, so it seems the middle ground options will do the trick here. 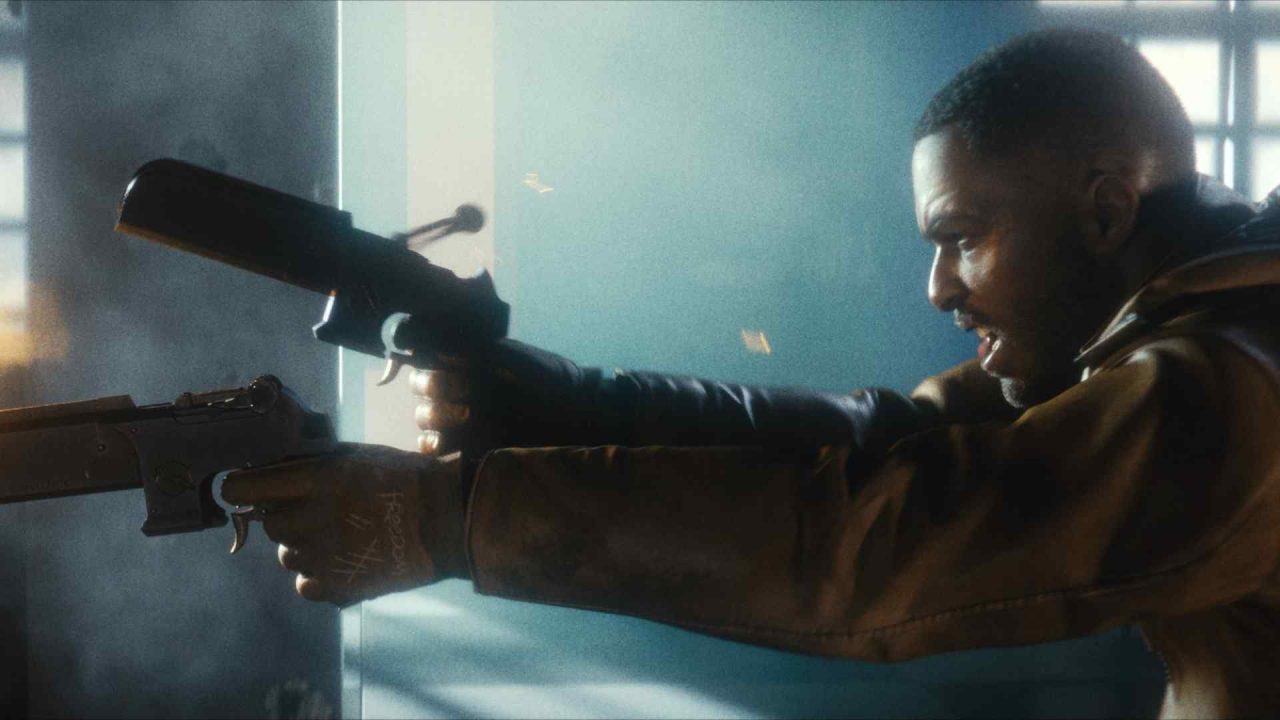 If you just have to play Deathloop and don’t own a PS5, you’re going to want at least an Nvidia GTX 1060 or an AMD Radeon RX 580. These are near ancient in the graphics card world these days, but they are fully capable of running recent games, as long as you’re willing to settle with your settings. Don’t expect to be running anything above 30 FPS here without the game chugging nonstop, so if you’re on the lower end of PC specs, be prepared to make some graphical sacrifices. RAM-wise, you’re getting off a little easier here as 12 GB is the requirement for the lower end and that should be readily available on anything resembling a gaming PC.

These are not the end all be all of PC specs for the game though as there are tons of options in between these three. Think of these options as the extreme high, the extreme low, and the middle ground. Plenty of PC users who are rocking graphics cards that are a couple of years old should still be able to play Deathloop with little problem.

As with most PC games, you will be able to toy with the settings until you find your best performance. Things like shadow quality, Ray-Tracing, and other small tweaks can often affect gameplay heavily, so for the players with lower spec systems that want to play next-gen games, it’s not a bad idea to turn these more demanding settings off as your performance will reward you for doing so.