Deep Down confirmed as a PlayStation 4 Exclusive 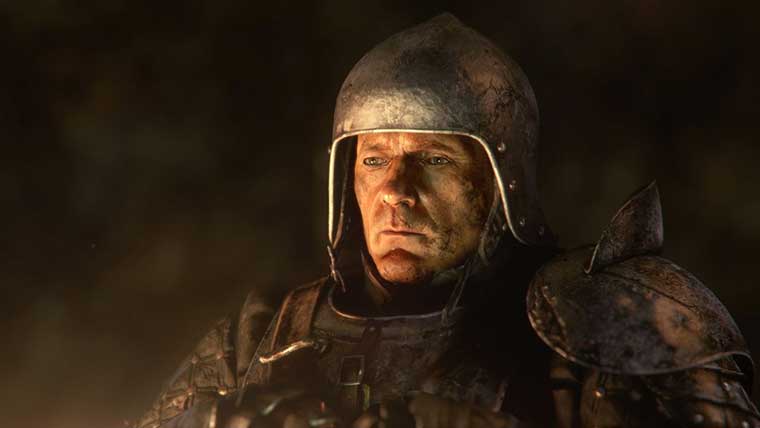 Deep Down has captured the attention of those looking towards the next-gen for new gameplay experiences. When the game was announced earlier this year at the unveiling of the PS4, it was unclear whether or not the game would arrive as a multiplatform title.

It looks like Deep Down will be a PlayStation 4 exclusive. According to Yoshinori Ono, “we don’t have it for X1.”

“Deep down on PS4. We don’t have it for X1,” said the developer via Twitter when asked by fans about the platform exclusivity following a revealing spot at the SCEJA press conference earlier today.

It looks like Capcom fans are going to have to get both systems if they want all the biggest titles from the publisher. While Deep Down may be a PS4 exclusive, Dead Rising 3 will be an Xbox One exclusive.

Home / Game News / Deep Down confirmed as a PlayStation 4 Exclusive