Deep Down is Being Reworked, Not Canceled 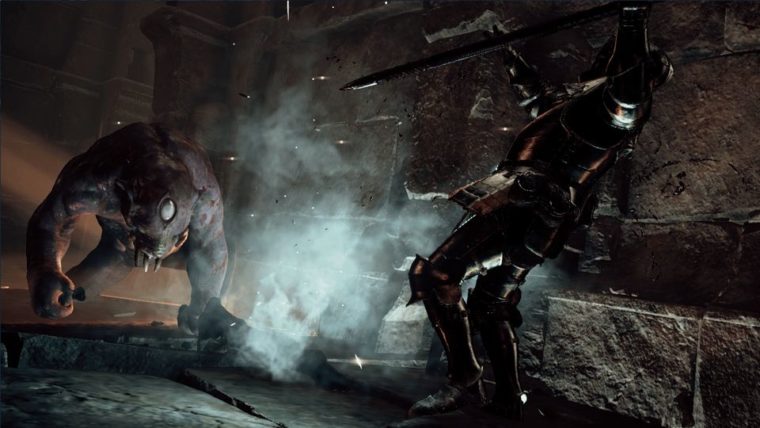 Remember when Capcom first announced Deep Down during the PlayStation 4’s initial reveal two years ago? We wouldn’t blame you if you didn’t. News on the free-to-play title has been scarce and this led to rumors cropping up claiming that the game had been canceled.

We can officially discredit those rumors now. In an interview with 4Gamer, Producer Yoshinori Ono stated that Deep Down is alive. In fact, here’s the statement taken directly from his mouth:

“Word on the street is that we canceled its development, but that’s not true.”

Not only that, but the team is taking extra time to redesign the original concept and expand upon it in a meaningful way. The result should be a much larger scale venture than we’ve seen in the handful of released videos. Furthermore, given the game’s online-centric nature, Capcom wishes to ensure the quality and functionality of their online services in order to provide a long-lasting experience. Although good to hear, it just means more development time for Deep Down.

These goals sound promising, but we’re still left with little info and an unknown release date. The PlayStation 4 exclusive was originally set to be released sometime in 2015, so it seems for now the only thing we’ll be playing is the all-too-familiar waiting game.

Home / Game News / Deep Down is Being Reworked, Not Canceled