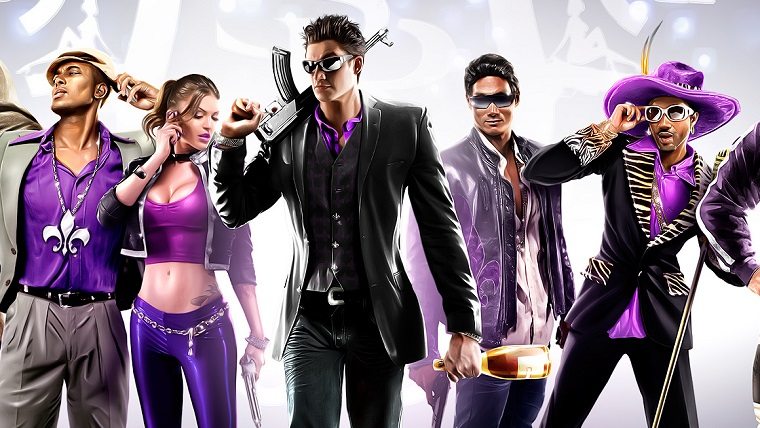 It’s going to be a big E3 2016 for Deep Silver, as apparently they will be putting on quite a show when the event finally rolls around. Deep Silver CEO Klemens Kundratitz recently did an interview with MCV, teasing a major announcement from the company.

Kundratitz said that “We have a lot of games in the pipeline and are very much looking forward to E3, where we are not going to be absent and where we will make our next major announcement.”

We can only speculate on what the major announcement could be, though I know the one that most would be psyched to hear about is a Saints Row 5. Other franchises they publish include Dead Island, Metro and Mighty No. 9, so there are plenty of possible announcements that could be made.

He goes on to to discuss what they’re focusing on right now, which is Homefront: The Revolution. “We’re going to surprise many people with the quality that product will finally deliver. We had some challenges along the way, but we are determined to establish Homefront as a well-recognized IP in the shooter genre. The game offers a massive single-player part which is really deep and immersive and then the co-op on top is really fun and unique.”