The latest news in the world of video games at Attack of the Fanboy
December 28th, 2017 by William Schwartz 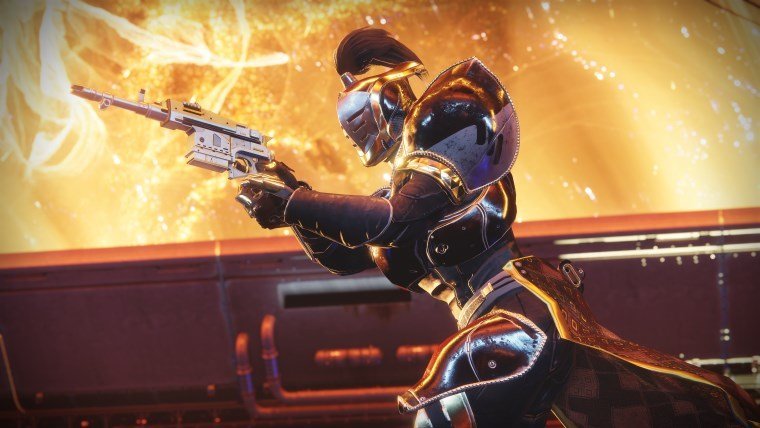 The most vocal of Destiny 2 fans are fed up with the game.  Taking to social media, forums, Reddit and other corners of the internet to voice their complaints.  These complaints cast a wide net over the game, touching on things like Eververse, end game content, and many of the other disappointing aspects of the game.

According to Bungie’s dedicated Player Support Team, the developers are off until the new year but they plan on returning to address some of these concerns and have officially acknowledged some of the biggest ones like the microtransaction systems in Eververse.

In a post to fans on the Bungie Forums, a general list of things that Bungie will be looking at in 2018 to improve Destiny 2 include the following:

While these items are listed in a non-prioritized fashion, the news that Bungie will be revisiting these aspects to try and improve Destiny 2 in the new year should give fans of the game something to look forward to.