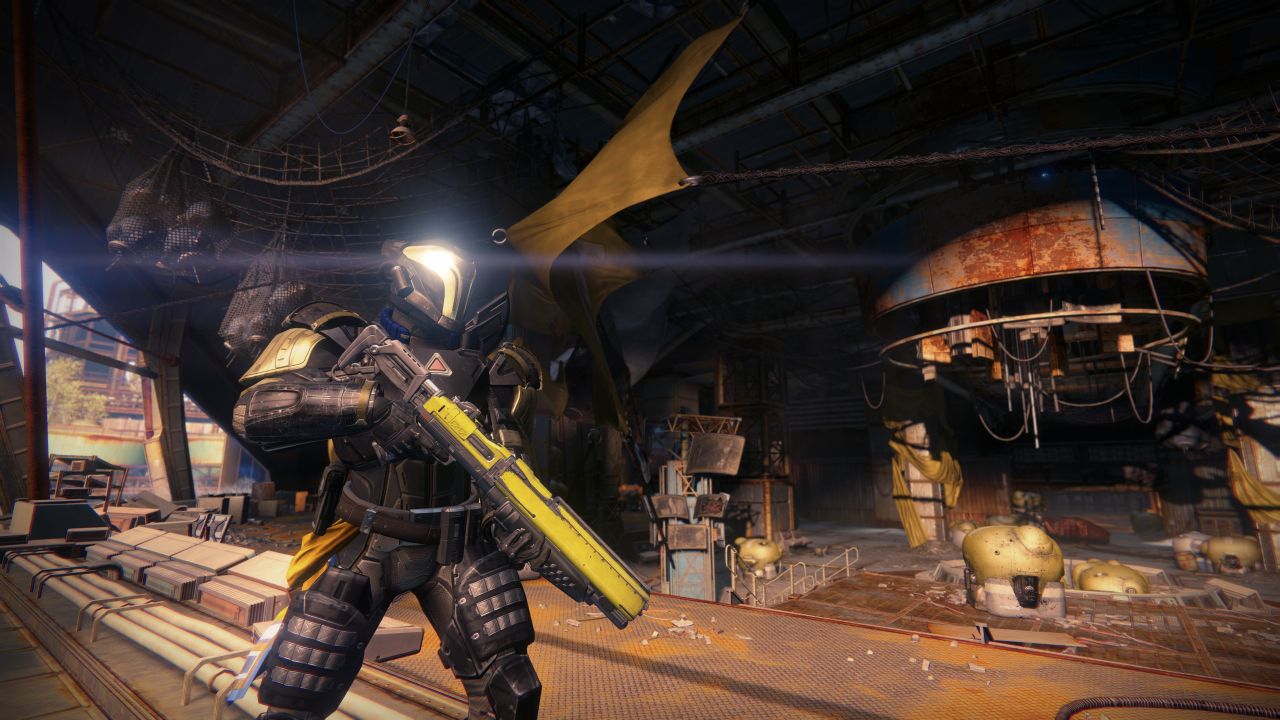 Activision has announced that the newly released Destiny is the most pre-ordered new IP in history.

With Destiny breaking the record, the game could outsell over 4 million copies in one week that Watch Dogs garnered. It’s hard to guess how popular the game will be, but it’s unlikely to beat the sales records Grand Theft Auto V last year. Still, it’s a great achievement overall for a new IP.

Activision Publishing CEO Eric Hirshberg projects Destiny is performing in line with the sales that Bungie’s Halo games have gotten on launch. He feels the game is not only popular among gamers, but could become huge in the overall “pop cultural landscape”.

Bungie’s Halo series went on to become a huge juggernaut spawning novels, an upcoming TV show and more. The only thing still missing is a Hollywood movie.

With the strong start Destiny is having, it’s possible Bungie has created a new phenomenon.