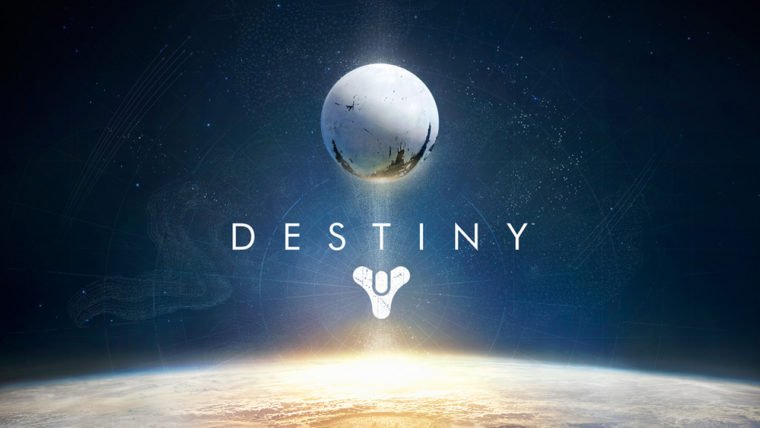 Just a friendly reminder that the Destiny beta will begin tomorrow for Playstation 3 and Playstation 4. In order to gain access to the beta you simply need to preorder the game from a participating retailer. That will earn you a code good for three downloads of the game. These codes can be used by you, or given away to friends so they can join you.

Unfortunately the Destiny beta does not begin at midnight. To find out when it starts in your region visit the official countdown site, or check out the various times listed below:

The Destiny beta will continue until July 27th, giving Playstation owners 10 days to explore the game’s universe. Xbox 360 and Xbox One owners will be able to join the beta starting on July 23rd, allowing for three days of play.

A maintenance window is scheduled for July 21st-22nd, so the game may be inaccessible for that time. July 26th is set as the “high watermark” day where Bungie hopes to stress test at maximum capacity. All players who are on that day and visit the Tower after 5pm EDT will be given a special reward once the game releases.

Destiny is Halo creator Bungie’s latest first-person shooter. It incorporates RPG and MMO aspects into the FPS genre in many ways, such as customizable characters, leveling up, and hub worlds. Destiny is set 700 years into the future after an event known as “the Collapse” forces humanity’s remnants to survive in a post-apocalyptic world. The only survivors of “the Collapse” were those shielded by The Traveller, a gigantic white sphere that appeared hundreds of years earlier, allowing humanity to explore the galaxy.

Destiny is set for a full release on PS3, PS4, Xbox 360, and Xbox One on September 9th. The Playstation releases of the game will feature exclusive content that will only become available months later on other platforms.