The latest news in the world of video games at Attack of the Fanboy
July 18th, 2014 by Damian Seeto 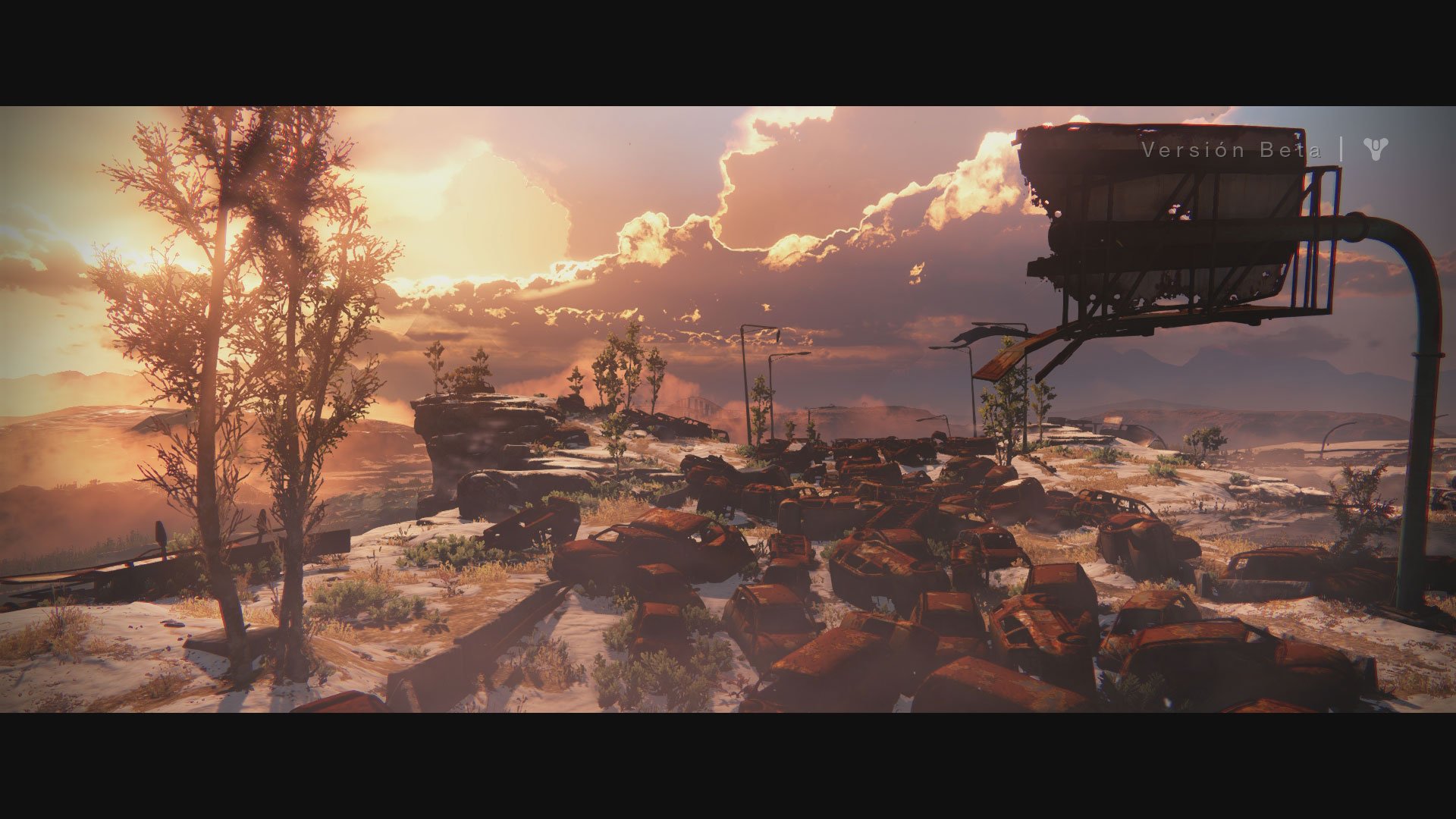 Destiny’s huge beta is already underway and many gamers are showing off screenshots for the game. We can now see what the PS4 and PS3 versions of the game look like.

The differences are noticeable as the PS4 version of Destiny looks much clearer. The colors of the game are more vivid and it looks less faded. The draw distance is also much better on the next-gen version of the game.

I have to say, Bungie did a good job of making both versions look decent. This is Bungie’s first game being released on either console. The developer obviously only previously worked on Xbox and Xbox 360 since the entire Halo series is owned by Microsoft.

Either way, many gamers are playing the Destiny beta and liking it right now. For Xbox One and Xbox 360 players, they will have to wait until next week for their chance to play the game. I’m sure there will be even more graphical comparisons made once the Xbox One and Xbox 360 beta for the game is available.