Destiny Is A Completely Different Game After 20 Hours, Says Bungie 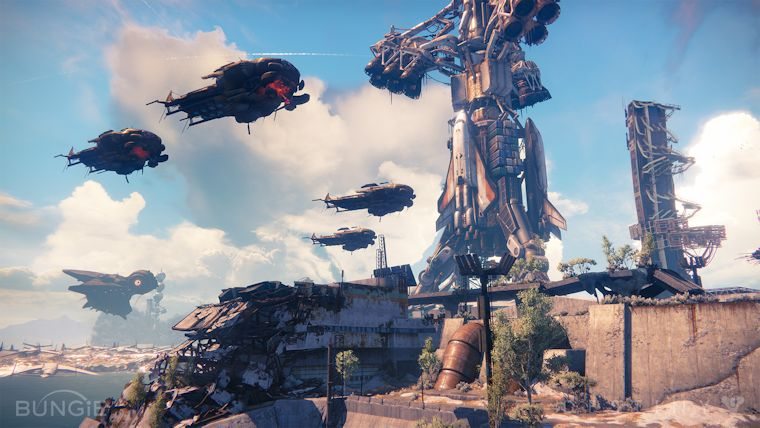 Destiny released over a week ago to incredible sales numbers, but overall the reception has been mixed. However, with being a type of MMO, the game is only in its beginnings and will grow even more over time. In fact, Bungie themselves have made a pretty bold statement about the game that gives plenty of reason to keep playing beyond the start.

In an interview with Xbox Wire, Destiny’s Executive Producer Patrick O’Kelley had the following to say about the longevity of the game and how the endgame is only the beginning:

“In the first hour, it might feel like a familiar shooter. Then, players will start to see other players in the world. They will undertake cooperative and competitive activities without really worrying about it. Or they might keep on a solo journey but partake in public events. Eventually, they’ll go to the Tower and learn some of the mechanics to improve their character. They’ll make decisions about character customization and ability customization.

Twenty hours in, I think that players will find that they’ve evolved to playing a whole different kind of game than the shooter that started them off. They’ll find that they’re immersed in a different world, and are deep into the history of their characters. They’ll have built a community of other players. And, without realizing it, they’ll have learned some sophisticated mechanics that enable them to gear up and dive into a six-player cooperative raid, in pursuit of high-level exotic weapons and armor.”

With Bungie and Activision putting an insane amount of money into the game and its future, it is good to hear that the game will continue to evolve, even as soon as only a week after release. For those that have been playing a lot this past week, how different has your experience been beyond the estimated 20 hour mark?