Destiny Has A Huge 40GB File Size For Xbox One

The latest news in the world of video games at Attack of the Fanboy
September 2nd, 2014 by Damian Seeto 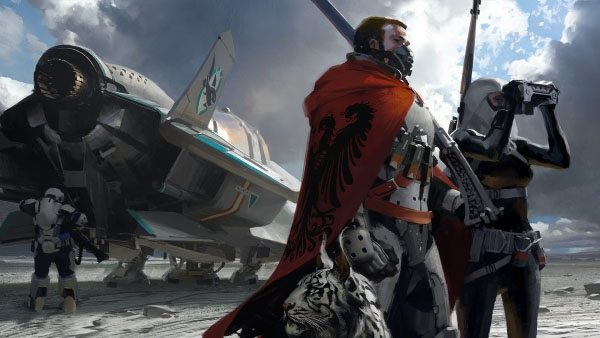 The size of Destiny on Xbox One will be quite large for the Xbox One. With DLC being planned in the future, this is only going to get even bigger in the future.

A user on Imgur has managed to receive a copy of Destiny on Xbox One before the September 9th street date. If you look at the back cover for the game, you can see that it says the game requires over 40GB for you to install the game. This isn’t surprising since a lot of games are getting big these days. NBA 2K14 on Xbox One had a hefty install that was around 40GB. The Last of Us Remastered on PS4 had a hefty 50GB install size.

GameEspresso has acknowledged that the pre-download file size for Destiny clocks in at only 18GB. It’s likely this is the amount you have to download and can still play. The rest of the 22GB will be downloaded in the background.

It’s being noted that the PS4 version of Destiny also requires the 40GB install. It’s likely the PS3 and Xbox 360 versions may have a smaller mandatory install size. We may not know about this until the game finally comes out in just one week’s time.