The latest news in the world of video games at Attack of the Fanboy
October 1st, 2014 by William Schwartz 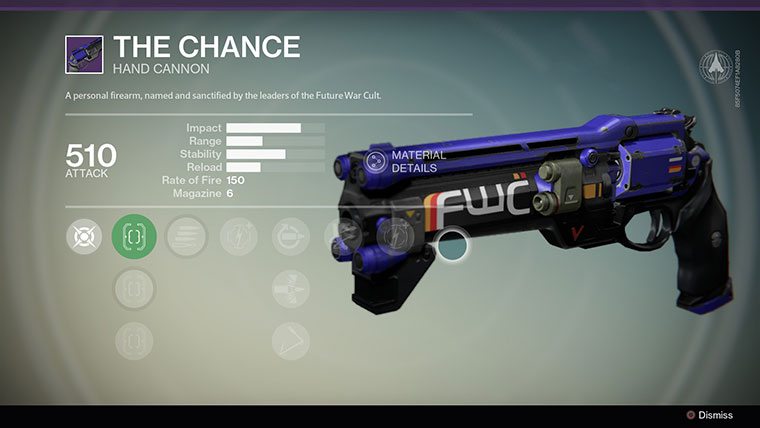 The much anticipated Destiny patch 1.02 has finally been released and it fixes all the issues that fans had with the rare and legendary engram decryption.

As we reported late last week, Bungie decided that they are going to give the engram decryption sort of an overhaul in the sense that it will benefit the players more. The Legendary Engrams will now decrypt with Legendary or higher, and Ascendant materials are now considered apart of the Legendary tier of items. On top of this, Rare (blue) engrams will decrypt with blue or higher, so no more annoying greens! Bungie has a full change log available for Destiny patch 1.02 on their site and it includes a few other additions such as changes to the Crucible. Details on the changes are also listed below.