Destiny 2 fans are celebrating the Solstice of Heroes in droves. 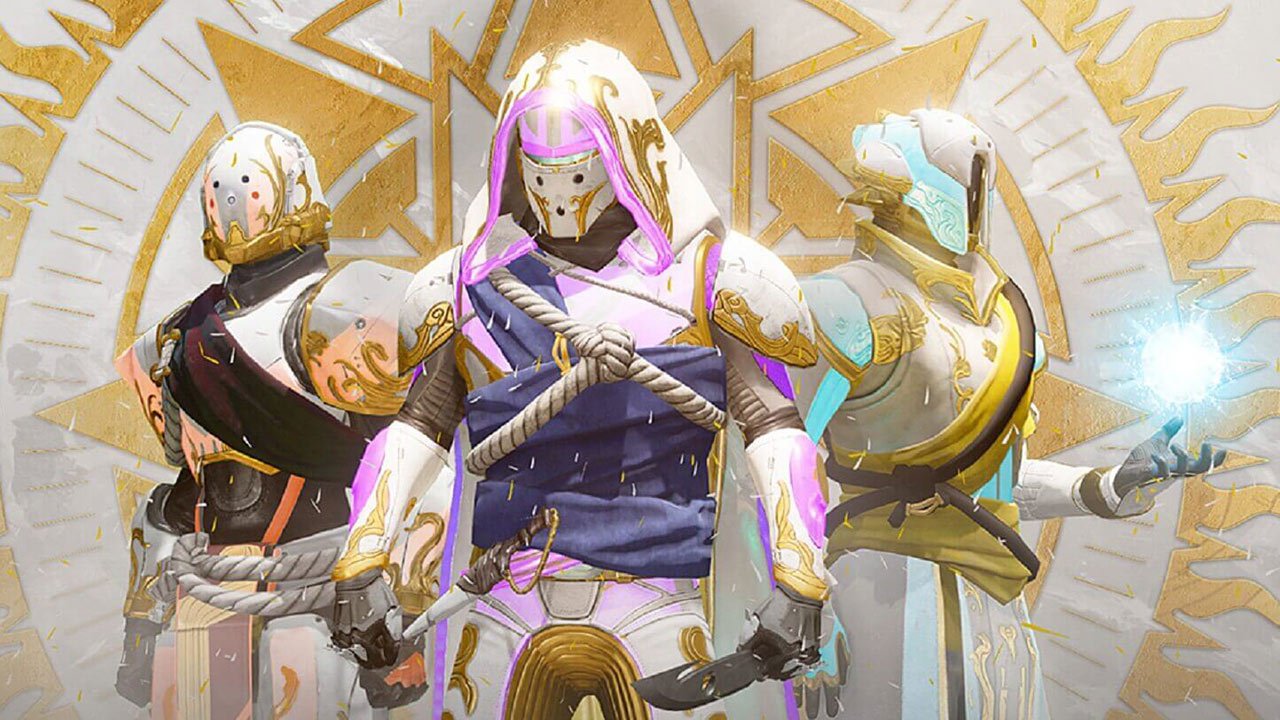 There’s currently a new event in Destiny 2 called the Solstice of Heroes that has hundreds of thousands of Destiny 2 owners flooding back into the game ahead of the release of the Forsaken downloadable content next month.

The limited time mode is giving players a reason to come back to the game, and apparently it’s pushing player counts back up above 1 million players in the game’s core PvE mode.  The stats come from Destiny Tracker which has seen a huge surge in active players since the Solstice of Heroes event launched on July 31st.  These numbers may or may not be completely accurate, but at the very least there’s been somewhat of a resurgence in the player base with this event.

So what are players coming back to Destiny 2 for, exactly?  There’s new loot that is tied to the timed event that can only be earned from July 31st through August 28th.  Those who jump in to Destiny 2 during the Solstice event can earn a number of different in-game rewards, as well as an IRL reward of a discount code for a Moments of Triumph T-Shirt.

The Solstice Event is essentially a celebration for the first year of Destiny 2 and players can earn points to unlock in-game items by completing a variety of different challenges in the game.  This includes easy things like finishing Destiny 2’s base campaign, to harder tasks like completing Masterwork sets of rare armor pieces.

Other than that, the main draws are a series of remixed missions that are a lot harder than you remember them being the first time around as well as high-end gear that has 400 power level.

Regardless, Bungie has certainly been persistent with their updates over the course of the last year.  The player base has had plenty of complaints, and Bungie seems to have done their best to address them.  Whether or not players will continue to stick around for the reward grind is yet to be seen, but the event that was structured to get people interested in Destiny 2 again seems to be doing its job.