Destiny Raids may allow you to use matchmaking in the future 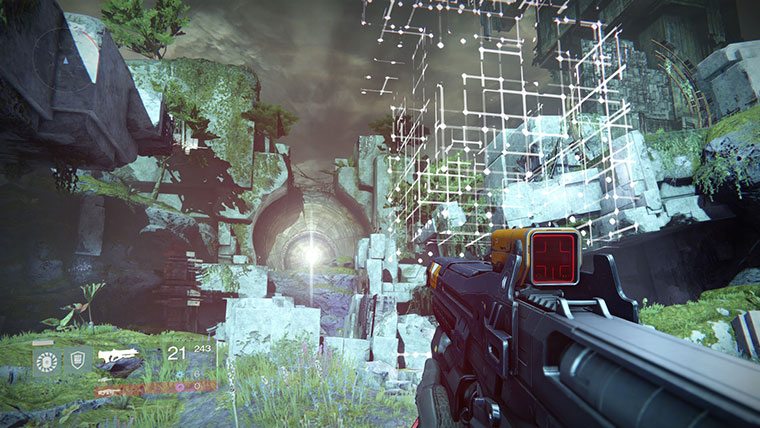 The Vault of Glass, Bungie’s big six person Raid in Destiny, only allows groups of friends to party up and tackle its challenges.  Though that might not be the case forever, Bungie has revealed in a post on the Destiny Blog.  The Raid mission which requires players to be a level 20 for admittance, requires a level of cooperation that you just can’t find with strangers.  At least that was the thinking behind making this a friends only experience.  But what about those that don’t have five other friends willing and able to tackle the game’s toughest challenges?  There’s no matchmaking feature for them, and it’s caused some controversy among Destiny players.

“The Raid was designed for solid teams of killers who have made a commitment to solve a dense and explosive riddle,” reads a post by Bungie’s community manager.    Apparently, the Destiny team is still unconvinced that six random players would be able to tackle the Raids, but they are having “conversations” about Matchmaking support.

“Those stories surprise us,” said David Dague when talking about stories of fast friends who’ve met just prior to tackling the Vault of Glass.  “The best I can do to answer your question is to let you know that you’ve been heard.  We’re having conversations about how Matchmaking might support the more challenging activities in Destiny.”

That doesn’t neccessarily mean that Matchmaking for Raids is imminent, but “It’s a start,” according to Bungie.