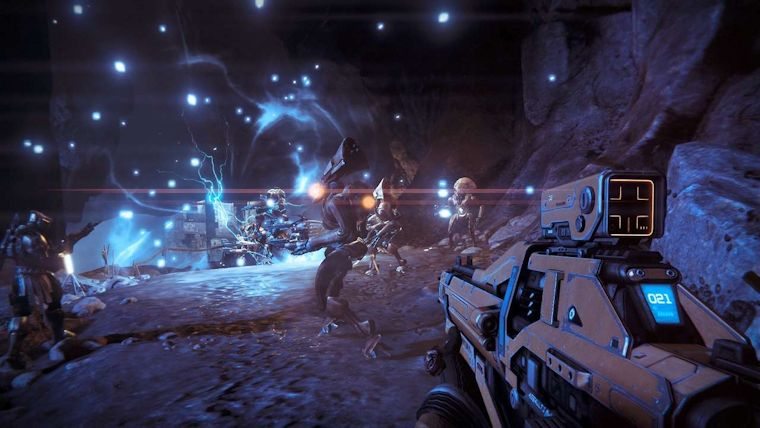 The grand release of Bungie’s Destiny finally comes tonight at midnight, as gamers will be lining up to get the next big thing in gaming. However, you may have to wait a little bit upon arriving home as there is a day one update for the game that must be downloaded, as this is an always online game.

Thanks to DualShockers, we know that this day one patch comes in at only 296 MB, at least on PlayStation 4, so it shouldn’t take you long to download. Luckily, for those who can’t wait to find out, Bungie has revealed exactly what Patch 1.01 entails, and there is quite a lot in this one. The following is the full breakdown from the changelog of Patch 1.01 full of tuning changes, playlist updates, and more, courtesy of Bungie.