Destiny UK Sales Are Split Between PlayStation And Xbox Platforms

The latest news in the world of video games at Attack of the Fanboy
September 16th, 2014 by Damian Seeto 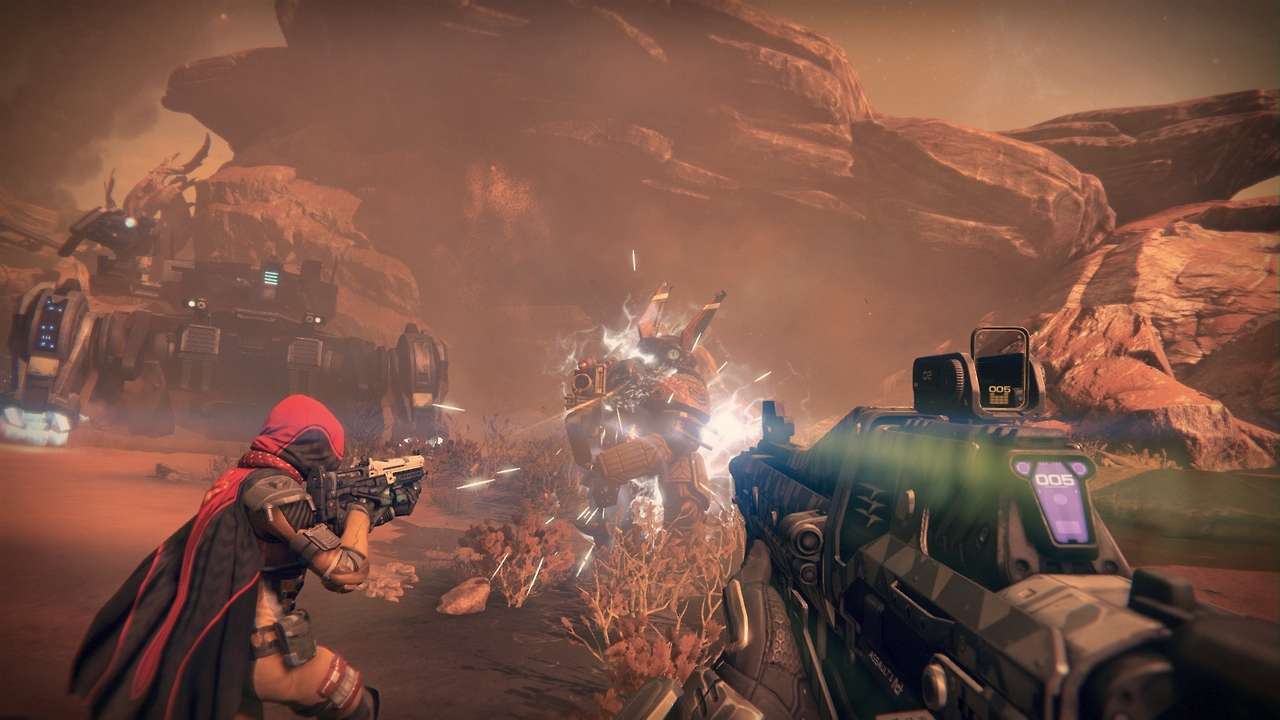 Destiny UK sales has been broken down by platforms and both PlayStation and Xbox should be happy with the results.

GFK Chart-Track has reported how sales of the game have faired over in the UK and which platforms were the most popular. The PS4 edition of Destiny leads all platforms accounting for 46 percent of sales. The PS3 edition came in last place accounting for only 4 percent of copies sold. This means PlayStation got 50 percent of the market share.

It’s worth noting a large number of PS4 copies of Destiny were sold with the Glacier White PS4 bundle. It was noted a few days ago that Destiny is the best selling new IP in history. It beat out the record that was set by Watch Dogs earlier this year. The game earned $500 million on its first day on sale.

The recent sales of Destiny in the UK show that gamers are now embracing the PS4 and Xbox One. Sooner or later, gamers will say goodbye to the PS3 and Xbox 360 eventually…