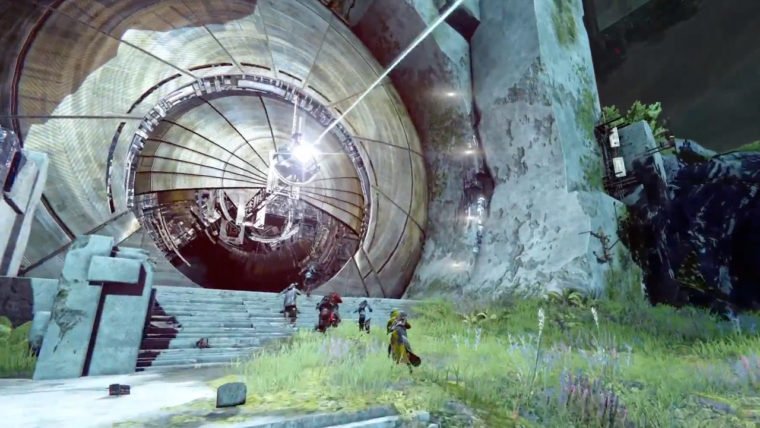 Just over 11 hours after it was first made available to play Destiny’s first Raid has been beaten by a team called PrimeGuard. The six man fire team consisted of players FraserBaws, KingSmaals, McTwidget, nanowatts, psx-Yoshi, and Des_Waffles. Bungie confirmed that they were the first to complete the Raid via this Tweet.

Congratulations to @PrimeGuardHQ for completing the Raid. Now, try it on hard tier.

Doing some quick math from the post-game report the team killed 5733 enemies, and died 1325 times. The team consisted of two Hunters, three Titans, and one Warlock all at or above level 26. You can check out more stats from the players and their historic run at the link above.

Tons of teams were vying to be the first to finish Destiny’s first Raid, but only one could do it. Streams are still going on as other teams try to finish up and become the second to ever complete Vault of Glass. You can check out a list of available streams here.

Destiny’s Raids have sparked a lot of discussion and controversy as they seem to be the most unique element of the game. Taking place well after the “end” of the game, players must be above the regular level cap and near the true maximum level available to even attempt them. Also, players are not able to match up with others via matchmaking as Bungie felt the missions were too difficult and required a lot of communication. The fact that it has taken almost half a day for anyone to finish seems to back up this idea that they are extremely difficult challenges.

If you are already playing through the Raid just know that your progress is saved for a week, with resets taking place on Tuesday. You will keep any rewards earned by finishing the Raid, but can only earn the loot once a week. Once you have completed it once you just need to wait for the next reset to try again. More Raids are coming in the future, but none have been announced as of yet.