New details about Bungie’s Destiny game leaked, “quite like Halo” 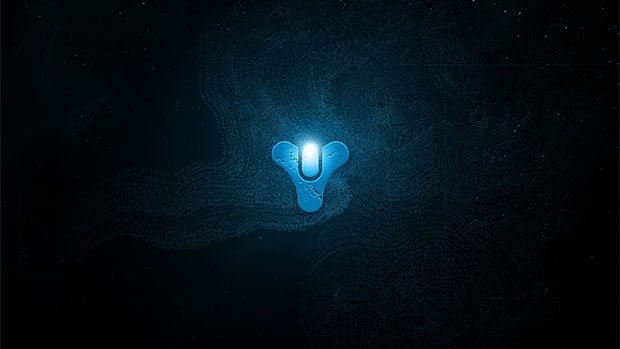 Bungie’s next game has been a top secret project, one which has seen its fair share of rumors, speculation, and alleged leaks. Today, another alleged leak has surfaced for the game, and it comes out of Activision’s Demonware studio, who claim to have played the next game.

A senior Demonware developer explains that the company has been involved with the Destiny project and played the game at Bungie Day, according to Kotaku. The Demonware employees were given a lengthy presentation of Destiny, which featured bits and peices from the game’s story, art, graphics, audio, progression systems, and other features of the project.

After this presentations, Bungie allowed them to take the game for a spin, and here’s what they had to say about it.

“This is not a dedicated server game, but there is some simulation and coordination running in their server infrastructure. The game was up and down a lot, playing in a team of 3 we did manage to experience entering a zone to find other players already taking on the bad guys, it’s cooperative so we helped out (mostly [name removed], I just died) before both groups went their separate ways. Which is a pretty cool experience, making you feel you are part of a much larger populated world.

…At the end of the day I was excited about the game, I like the feel of being in a large world with different destinations and the interactions along the way. It actually brought back a sense of exploration I recall from playing [Elite] many years ago, although there was no opportunity to shoot aliens in the face in Elite. I’m not fully sold on the appeal of being able to change the colour of a weapon, but I guess it works in China, and customization and individual identity is a big theme for the game.”

This mystery employee also concludes that Bungie’s next game is “still quite like Halo”, for those thinking that they had jumped wholly into the world of MMO RPG.