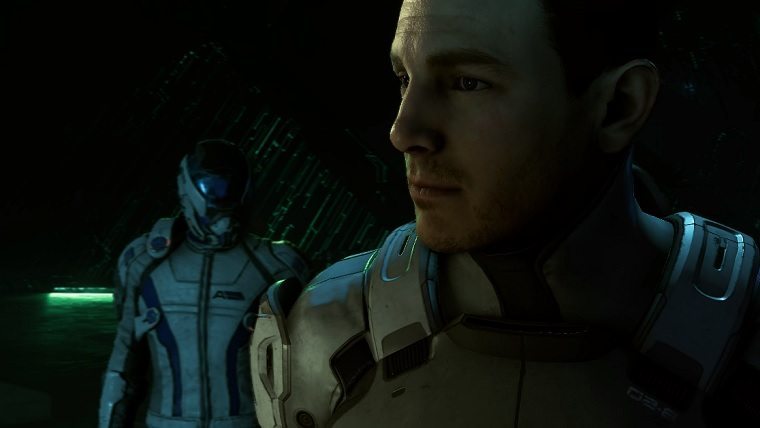 An art book for Mass Effect Andromeda has now been listed over on Amazon. The art book will be published by Dark Horse and it’s out next year.

The release date for the artbook is March 21st, 2017. There is only a hardcover version available for a price of $39.99. Features of the book can be seen below.

The book is 184 pages long. Mass Effect Andromeda will be set in a new galaxy and will have a lot of fresh looking locations and characters. The art book is worth buying if you are a huge fan of the Mass Effect series.