Deus Ex prospers in a down August market. 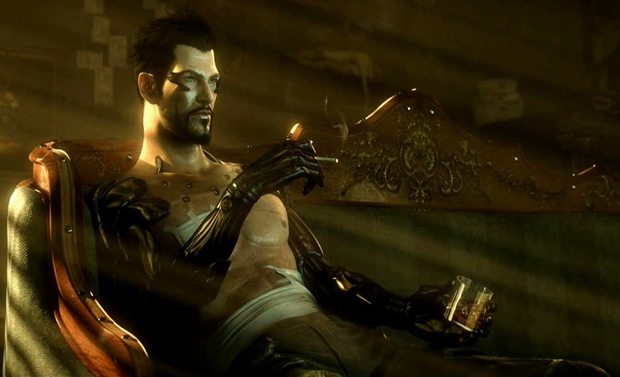 Monthly software figures have been released for the month of August, and Deus Ex: Human Revolution headlines the numbers for the month.  The NPD group which tracks all revenue generated for the period of July 31st through August 27th showed that overall software sales slumped again. Other numbers reflected a year over year drop of in overall retail sales, software, hardware, and accessories.

Deus Ex: Human Revolution was one lone bright spot in the period taking home some impressive review scores, and in the process, selling more than any other game across the PC, PS3, and Xbox 360.  NCAA football from EA, continued to show strength in the month, as well as the mainstay Call of Duty: Black Ops.

Here are the top ten selling games for the month: