The latest news in the world of video games at Attack of the Fanboy
February 5th, 2017 by Kevin Reyes 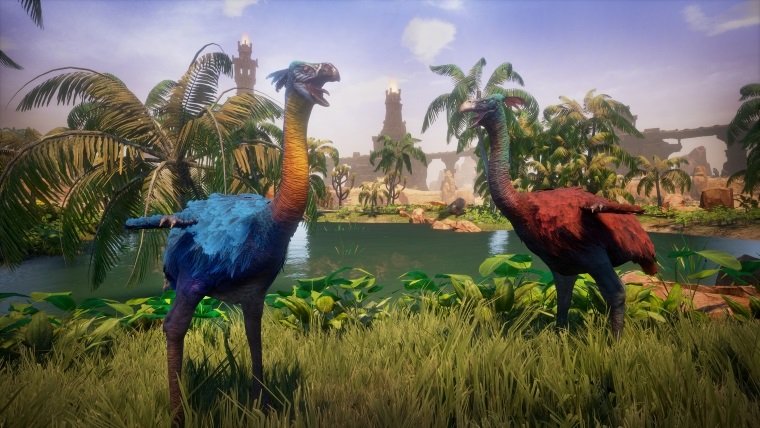 Pirates are on a roll lately as another game protected by Denuvo gets released out into the wild. But this time around, it appears that it isn’t actually a case of Denuvo being cracked, which waswhat happened with Resident Evil 7,  but rather the developers actually forgetting to apply the DRM before releasing an update of the game.

Conan Exiles, the latest in many open world survival games on Steam, quickly became one of the top sellers on the platform just days after its release. To protect itself from piracy, developer Funcom purchased and applied Denuvo Anti-Tamper DRM to their title. However, that purchase was all for naught as someone on the inside accidentally released a DRM free version of the game.

“Denuvo was temporarily removed due to an error in the build process,” Funcom told Eurogamer in a statement.

They quickly released a hotfix to address this issue, but by then they were too late. Those that noticed the missing DRM quickly took action and backed up that version of the game and uploaded it to various sites for anyone to download.

Normally this wouldn’t be too big of an issue since games like Conan Exiles are usually always online titles that require connecting to the developer’s servers. However, Conan Exiles actually allows players to set-up their own private servers should they want to. This means that those that have the pirated version can make their own servers and play with one another.

“There is unfortunately not much we can do about those who choose to download and play unauthorised copies,” Funcom told Eurogamer, admitting that this issue is now out of their hands. They do hope that those that enjoy the pirated version do make the jump to the official version in time, especially considering Conan Exiles is an Early Access title and will have several updates in the future.