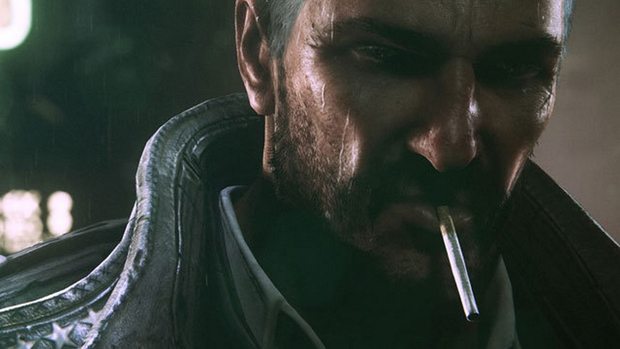 While any information about the next generation of consoles is here-say at this point, developers have begun planning for the next generation. More specifically, Epic Games, who is already lobbying Microsoft and Sony for better hardware, and open business model.

Capps told Develop Online: “I think another thing that’s changed is the way people are willing to spend their money. Consoles need to adapt to this. Game revenue has moved to the service model and the micro-transactions model. Consoles need to start being comfortable with that. They need to be able to do something where small virtual items can be sold and bought for 20¢ without a long certification process and a price approval process,” said Capps. “Right now we’re not even allowed to change the prices of virtual content. We’re not even allowed to set the prices. I just don’t think this protectionist approach is going to be successful in a world where the price of virtual items changes on a day-today basis.”

Epic having exposure to new ip’s that use the Unreal Engine, have seen that the “Double A games will never come back unless we get rid of this notion of a game being $60 or not released.” Capps also points to Valve’s Steam service as a blueprint to offering developers successful ways to monetize their products.