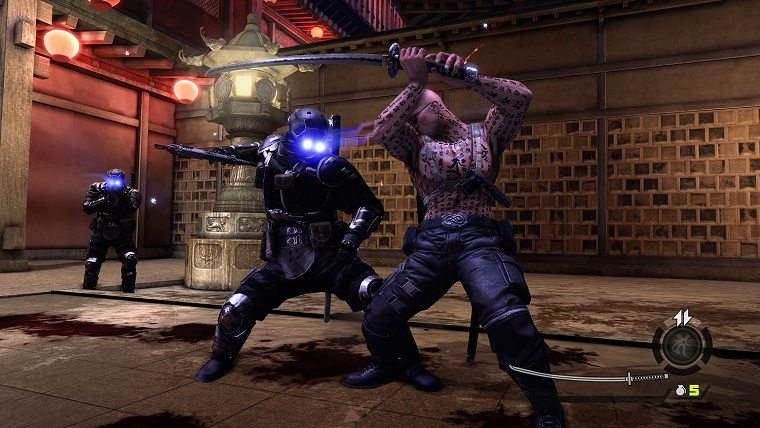 While Devil’s Third was a game that pretty much everyone would rather pretend didn’t exist, there were some who did at least get a kick out of the game’s online multiplayer. Well, I’ve got some bad news for those people, as it has now been revealed that the game will be taken offline on December 29th.

Along with the game going offline also comes the take down of the Golden Egg microtransactions, though a discount will be applied before then for those who want to waste their money. They laughably note that the game’s singleplayer will continue to function as normal, so there’s that.

The microtransactions won’t be the only thing that will be getting a discount, as starting June 24th the game will also be getting its price cut in half from $59.99 to $29.99. The sale for the Golden Eggs begins on June 27th, though they must be used within 180 days of purchase.

Interestingly enough, it still seems like the multiplayer-only PC version of the game is still on track to be released, though we haven’t gotten any news on that one for a while. The Wii U version originally launched in December of last year, making the online servers remaining live for just over a year.