Dex for the Nintendo Switch May Scratch Your Cyberpunk Itch

A branching neo-noir story, multiple playstyles, and all the neon in the world. 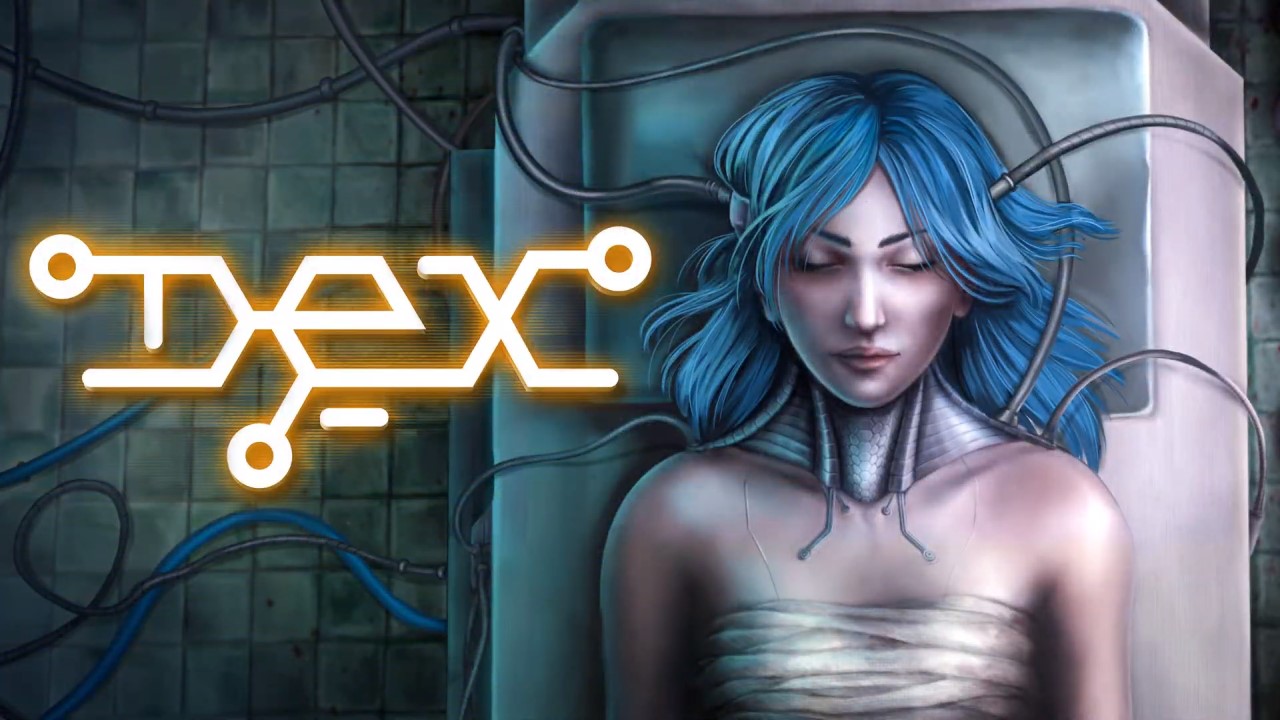 Cyberpunk 2077 isn’t coming out till November, but that doesn’t mean you’ll have to wait five months for your sweet, corporate dystopia fix. Dex, by developers QubicGames and Dreadlocks, is an open-world 2D cyberpunk RPG coming to the Nintendo Switch next month, and if the announcement trailer is any indication, it may be the neon-laced hit you’re looking for.

Dex plays like a 2D Deus Ex within a Metroidvania-esque world. In the game players will take on the role of the titular Dex, who is on a mission to give the powers ruling over the city of Harbour Prime a proper comeuppance. The game will be fully voiced (in English), and feature a variety of playstyles to choose from. You can be a stealthy assassin, brutal enforcer, master hacker, and more as you earn new implants and equipment that’ll allow you to unlock additional areas of Harbour Prime.

Personally, I haven’t played any of QubicGames’ or Dreadlocks’ other titles, but what I saw in the trailer looks promising. Combat doesn’t look great, but everything else appears robust enough to sate my cyberpunk cravings. Dex has reviewed well among fans since it dropped on Steam and the other consoles five years ago, so, unless the Switch port is a performance dumpster fire, Dex should fare well on Nintendo’s handheld. We’ll find out in a few weeks if the port is up to snuff, but for fans of both immersive sims and Metroidvanias Dex may be the quick cyberpunk fix they’re looking for.

Dex will launch July 24th for $20 on the Nintendo Switch. I plan to kick the tires on it when it drops, so be sure to check back here for the review around that time. In the meantime check out the trailer below, and if you can’t wait give the game a gander over on Steam, the Xbox One, or PlayStation 4.