Diablo 3 will likely have a second expansion 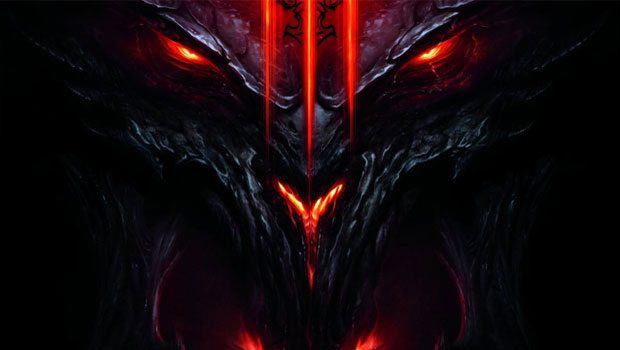 Recently Blizzard has sent out surveys for the Diablo 3 video game. The thing that interest us is that there could possibly be a second expansion in the works. What seems to be the deciding factor is you, the gamers who are playing or have played Diablo 3.

Surveys are normal for developers and publishers to send out. Though with the recent survey sent out by Blizzard we’re seeing something a bit exciting. The news broke from a NeoGAF user who posted an image showing of a new Diablo 3 survey. One of the questions presented in the survey is if players would be interested in a second expansion to Diablo 3. 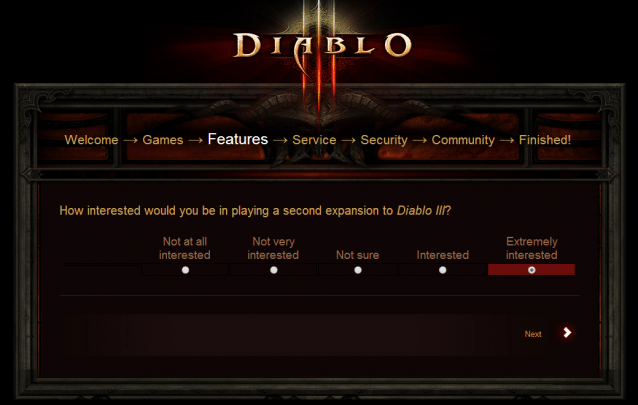 Assuming if Blizzard receives an overwhelming amount of gamers interested in more Diablo 3 down the road then we will be seeing a second expansion. Right now we’ll have to play the waiting game and see if the developers decide to continue adding onto the title or not.

Home / Game News / Diablo 3 will likely have a second expansion