Diablo 3 on PlayStation will allow for offline play 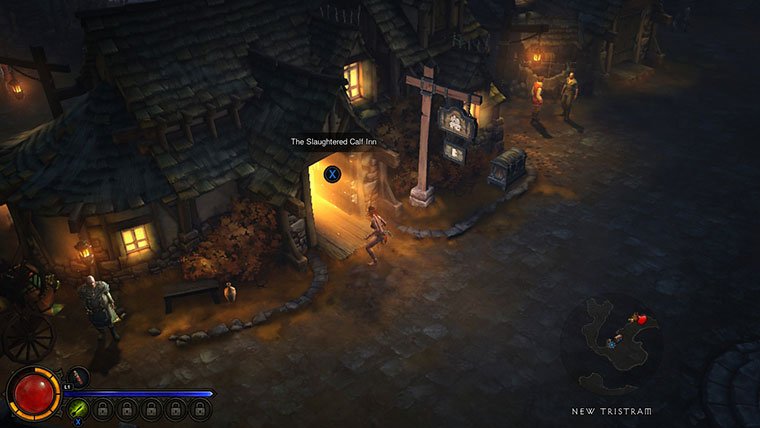 Diablo 3 on the PlayStation 3 and PS4 will be a different type of experience for console gamers.  Contrary to the PC version, Diablo 3 on consoles will not require players to be connected to the internet to play the game.  Mentioned at Sony’s PS4 unveiling, Blizzard will introduce offline cooperative play to Diablo 3, but the game will also feature online cooperative modes as well.

In a recent interview, Blizzard’s John Hight revealed some of the trickery involved with getting offline co-op to work on consoles.

“You can have four people on the same screen.  No split screen,” said Hight.  “We just zoom the camera out.”

Diablo III is a good fit for consoles because of the four skill slots that players have.  They match up with the face buttons on the controller nicely, but Hight says that there will also be a new evasion ability to help players escape encounters.

Blizzard will be revealing more about Diablo 3 on PlayStation in the weeks ahead at PAX East, where the developer is said to be having a playable demo for convention attendees.