The Diablo III Auction House is no more 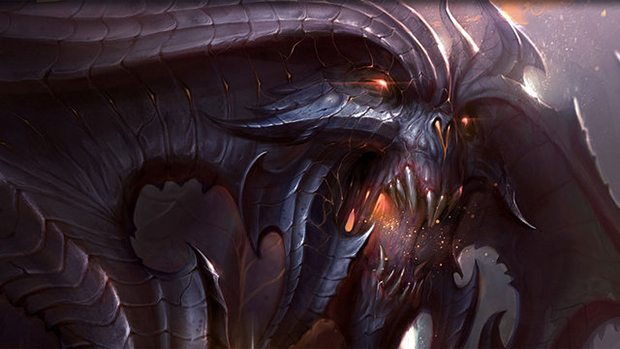 The controversial Auction House of Diablo III is no more. Blizzard has officially pulled the plug on the marketplace that allowed Diablo III players to trade items for in-game currency or real cash, overnight, just a week ahead of the release of Reaper of Souls, the first expansion for the game.

The Diablo III Auction House was largely regarded as a failed experiment by Blizzard. One that stifled the importance of actually earning loot by playing the game.

The drastic measure to remove the auction house was announced a while ago, and this is just one of the many steps that Blizzard has taken to improve Diablo III ahead of the release of the first expansion. Just weeks ago, they released a new update for the game that essentially patched in what is dubbed as “Loot 2.0”, essentially making the Auction House useless anyway.

With the Loot 2.0 Update, players would be seeing more frequent drops of top tier gear suited for your character, gear that was previously much easier to find on the Auction House.

As for those with existing and outstanding auctions on the DIII Auction House, Blizzard says that all auctions will expire as normal following the shutdown, with items either being delivered to the highest bidder or returned to the seller.

The Auction House shutdown and introduction of the Loot 2.0 update are in hopes of luring players back in for the upcoming release of the Reaper of Souls Expansion, which is due out on March 25th.