Diablo III beta could be out by month’s end 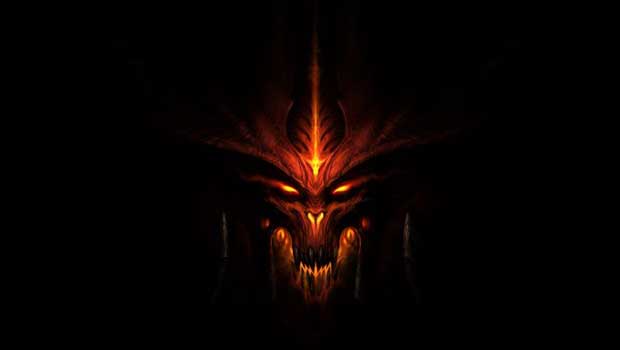 The Diablo III beta could be here sooner than you think according to Blizzard.  Jay Wilson stated in a recent press conference that the Diablo III beta will officially be released in September at the latest, and Wilson also hinted that the team is still pressing for a release in August.  Diablo III which recently underwent a massive reveal where many of the game’s finer points were put on display has ratcheted up the anticipation of the long-awaited and many times postponed title.

It doesn’t help the situation that Blizzard rarely paints themselves into a corner with release dates, and this announcement was no different.  No official release date but by the end of August sure sounds tasty.

I tell you what though, if Blizzard doesn’t act soon, I’m afraid of the societal consequences that this man might rain down with his plastic Mjolnir replica.