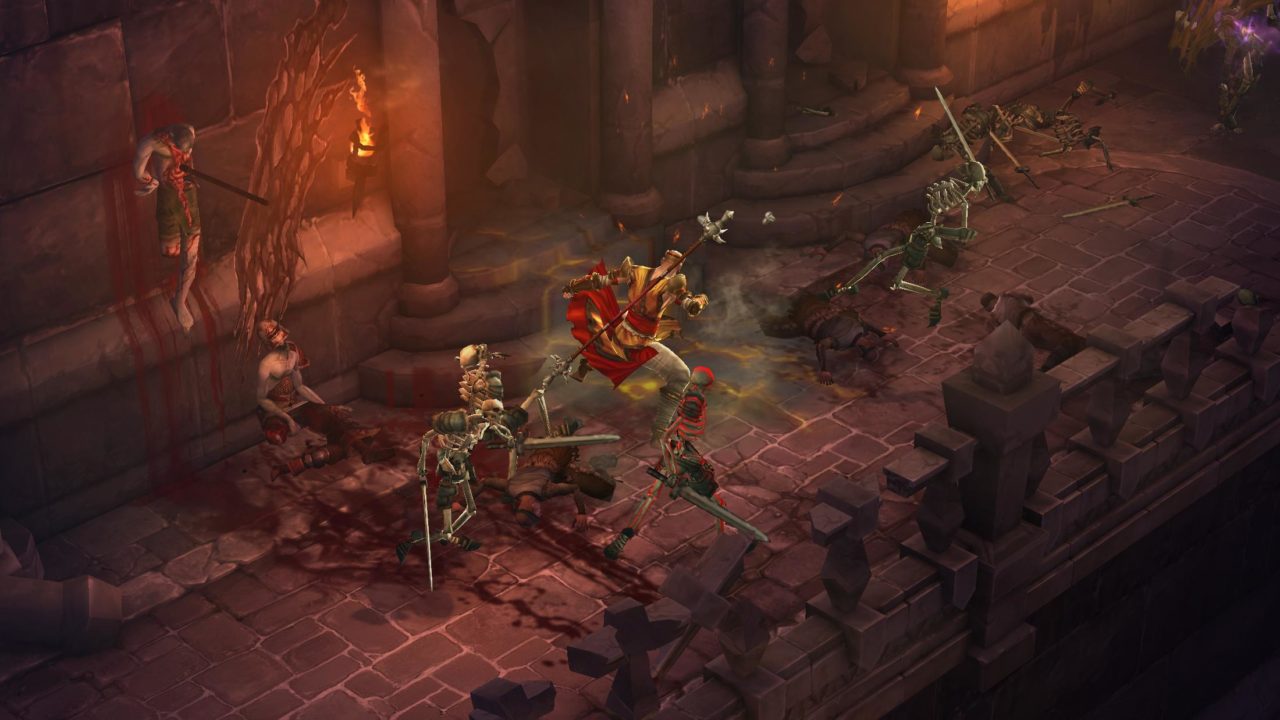 The Switch has become quite the destination for PC indie titles and ports, but in a move that is sure to surprise none and probably shock others (who thought it could never happen,) Blizzard’s Diablo III is headed to the handheld hybrid, following a number of rumors and denials, marking the first Blizzard return to a Nintendo platform since the GBA.

In an accidentally put-up-early and taken-down-quickly post on Forbes, it was confirmed that Blizzard’s game would be coming to Nintendo Switch in 2018 as the “Eternal Collection” for $59.99 including the previously released expansion packs: Reaper of Souls and Rise of the Necromancer.

Below is an screenshot image from the article (which is apparently still up on Apple news) uploaded by redditor u/Riomegon. 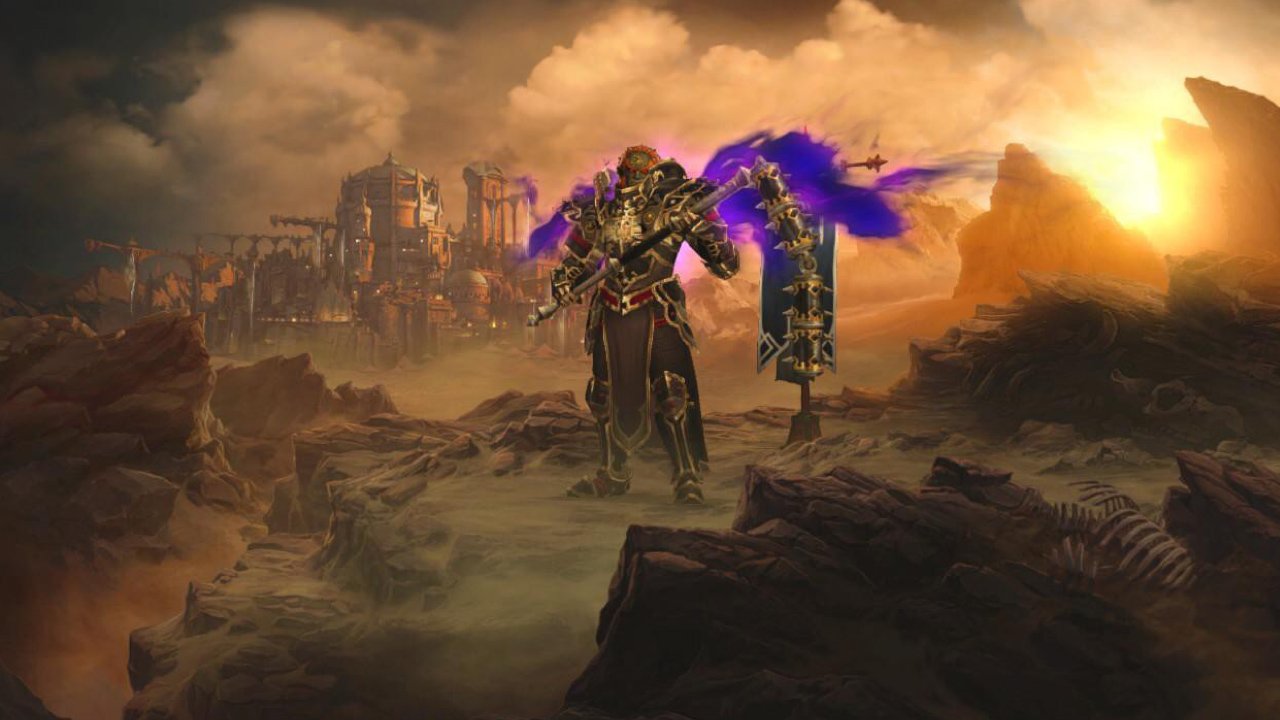 As you can see, the Switch version is also rumored to get its own Legend of Zelda pack (including a Ganondorf armor set) along with 4-player local multiplayer (on a single Switch or using multiple consoles) and online play (using Nintendo’s soon to launch service.)

Diablo is of course Blizzard’s insanely popular dungeon crawler RPG series and this third entry set a record when it was released for the fastest-selling PC game, shifting a handsome 3.5 million copies in its first 24 hours. Diablo III is currently available on pretty much every other living platform (outside of Nintendo’s darlings) with the last release being for PlayStation 4 and Xbox One in 2014.

More great news for Switch owners and perhaps a chance for those who never got into the title to take that leap or for players who have perhaps moved on, to revisit it on the go. It certainly makes LAN party packs lighter.

The Forbes article was meant to be published today, so we may have our official announcement in the next few hours.

Check out our original PC review to see what all the fuss is about.