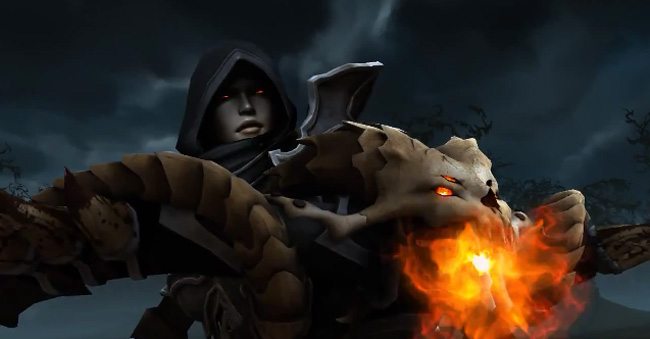 Apparently Blizzard isn’t quite ready to confirm Diablo III on consoles just yet.  The recent tweet that outed one of the heads of the development arm that is working on a console port, wasn’t meant to be an announcement of any kind.  The company reiterated that their primary focus at this point is “finishing the PC/Mac version of Diablo III”.

To Blizzard’s credit, the company has mentioned the possibility of a Diablo III console version in the past, and the comunity manager’s Tweet didn’t really give us anything that we hadn’t already known before.  However, Blizzard clarified the comments regardless.

“This is not a confirmation that Diablo III is coming to any console platform.  Our focus right now is finishing the PC/Mac version of Diablo III and making sure it’s a worthwhile successor to the Diablo series,”

So there you have it.  It has been officially confirmed that Blizzard is working on Diablo III in some form or another.