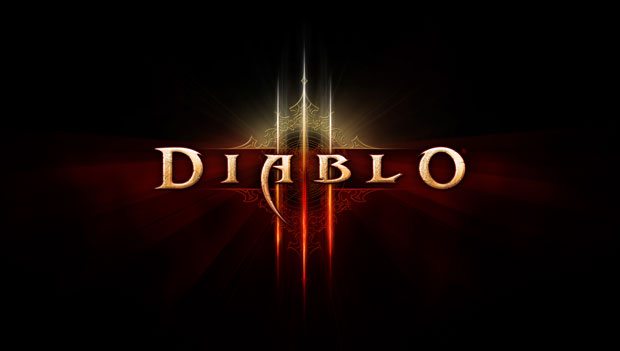 Blizzard is content with working out the kinks in Diablo III with an extended beta, according to a recent announcement by the developer.  In a recent blog post, Mike Morhaime let the news slip that Diablo III wasn’t ready for release.

The Blizzard co-founder’s tone was apologetic to fans that had been anticipating a 2011 release for the highly anticipated sequel.  Morhaime had this to say:

“I know that many of you were hopeful that Diablo III would ship this year,” he wrote. “We were too. However, this week we pulled together people from all of the teams involved with the game to decide whether we felt it would be ready before the end of December, and we grudgingly came to the conclusion that it would not. Ultimately, we feel that to deliver an awesome Diablo sequel that lives up to our expectations and yours as well, we should take a little more time and add further polish to a few different elements of the game.”

Blizzard is set to extend the beta for a longer time frame, as well as invite more players into the world of Diablo III.  While they squash any problems they might find, at least you’ll be able to fine tune your gameplay in Act 1.