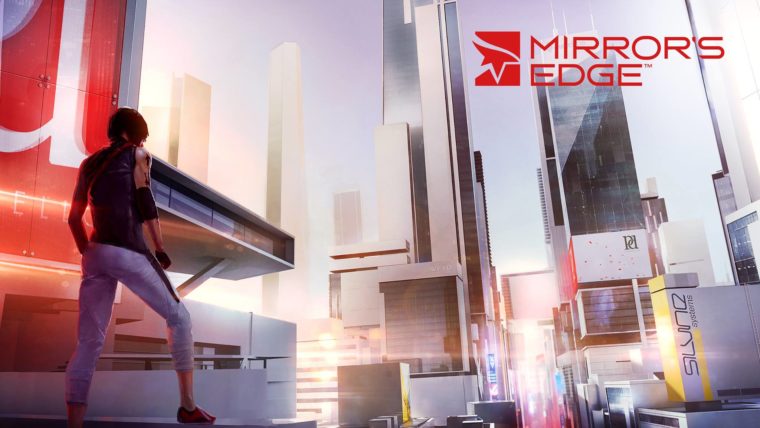 DICE has described in more detail on how the combat has been changed in Mirror’s Edge Catalyst.

MMGN had a chance to interview Sara Jansson who is the Senior Producer for Mirror’s Edge Catalyst. She described DICE’s goals for the new game.

DICE has kind of redefined the character of Faith for Mirror’s Edge Catalyst. Jansson confirmed that there is no gun combat in the game and that Faith “won’t kill anyone“. She’s kind of like Batman in that regard.

Jansson says Mirror’s Edge Catalyst is different to most other games because it will encourage gamers to “move towards the enemies“. In other games, you may take cover and put out a gun.

It sounds like Faith will be agile and fast in the new game since she cannot fight with guns. Jansson said players will almost be “completely invulnerable to [enemy] bullets” if they’re able to string moves efficiently.

Players will do a lot of running in Mirror’s Edge Catalyst, but Faith will still be pretty powerful against enemies. DICE wanted to make the character strong so they didn’t want her running away from enemies all the time. She’s tough as she doesn’t need guns to fight.